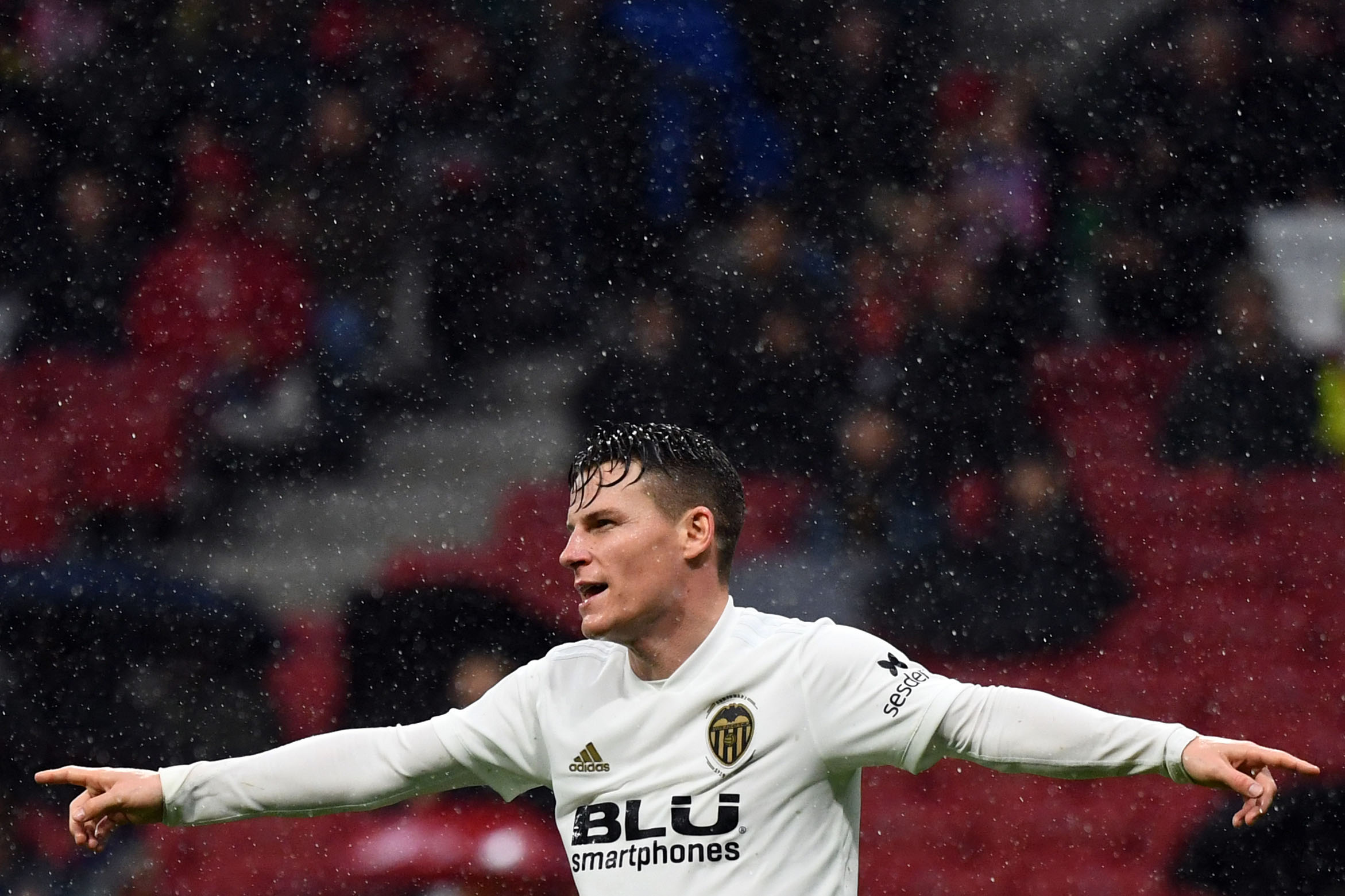 L’Équipe report that 32-year-old French striker Kévin Gameiro has now been formally approached by Lyon about a possible January transfer, after his profile was discussed internally earlier this week.

Under contract with Valencia until 2021, Gameiro has made positive early signs following Les Gones’ approach. However, OL are conscious of financial roadblocks in terms of concluding a deal.