Kingsley Coman out for 5-6 weeks with knee problem 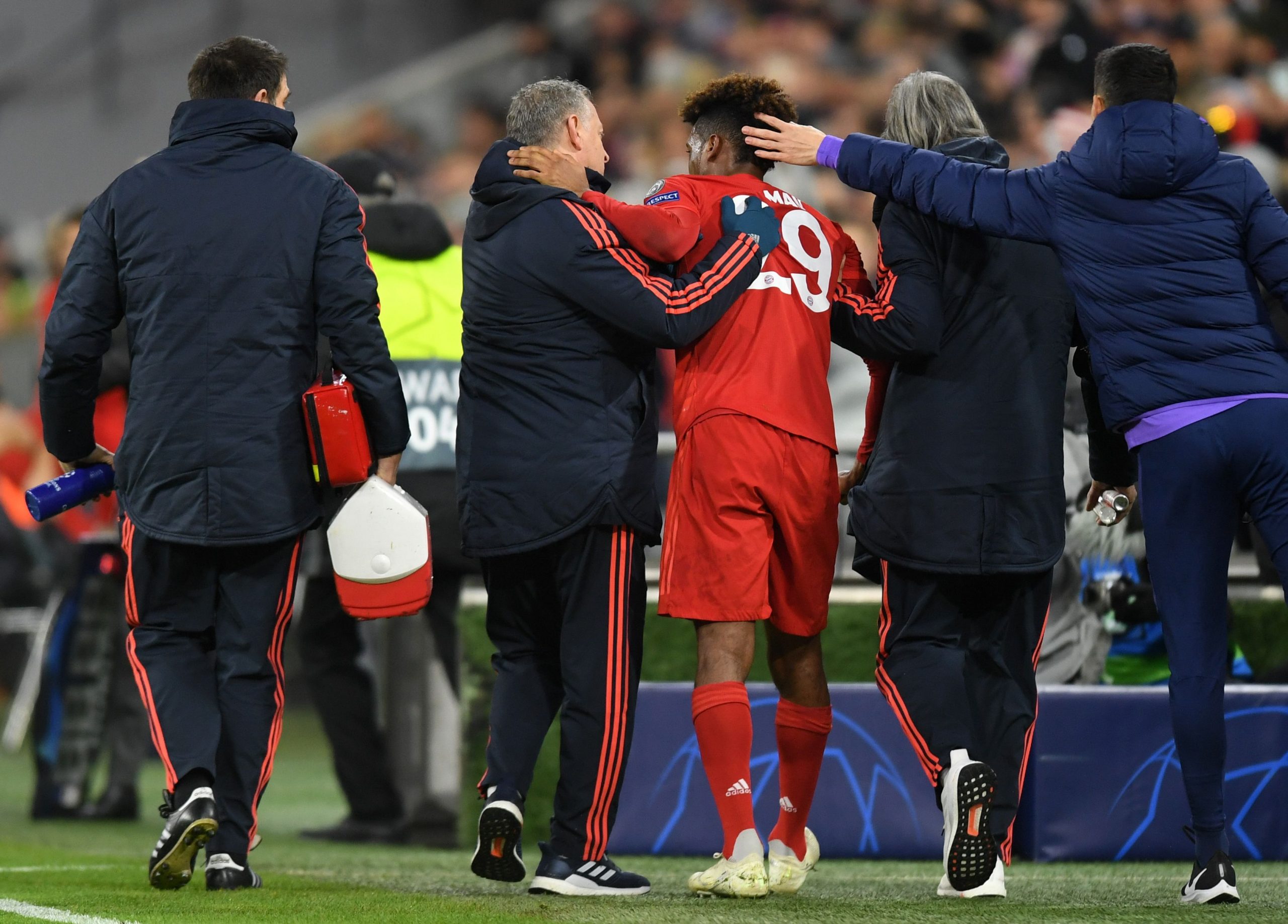 TF1 report that French international winger Kingsley Coman has received good news relating to the condition of his knee after being substituted off with an injury during last night’s Champions’ League encounter with Tottenham Hotspur.

The Bayern Munich man, who has previously said that he would retire if he suffered another major foot problem, will be out for between 5-6 weeks with this latest knock, according to the French outlet.