Kurt Zouma on Frank Lampard: “He has no fear… he will become a great coach.” 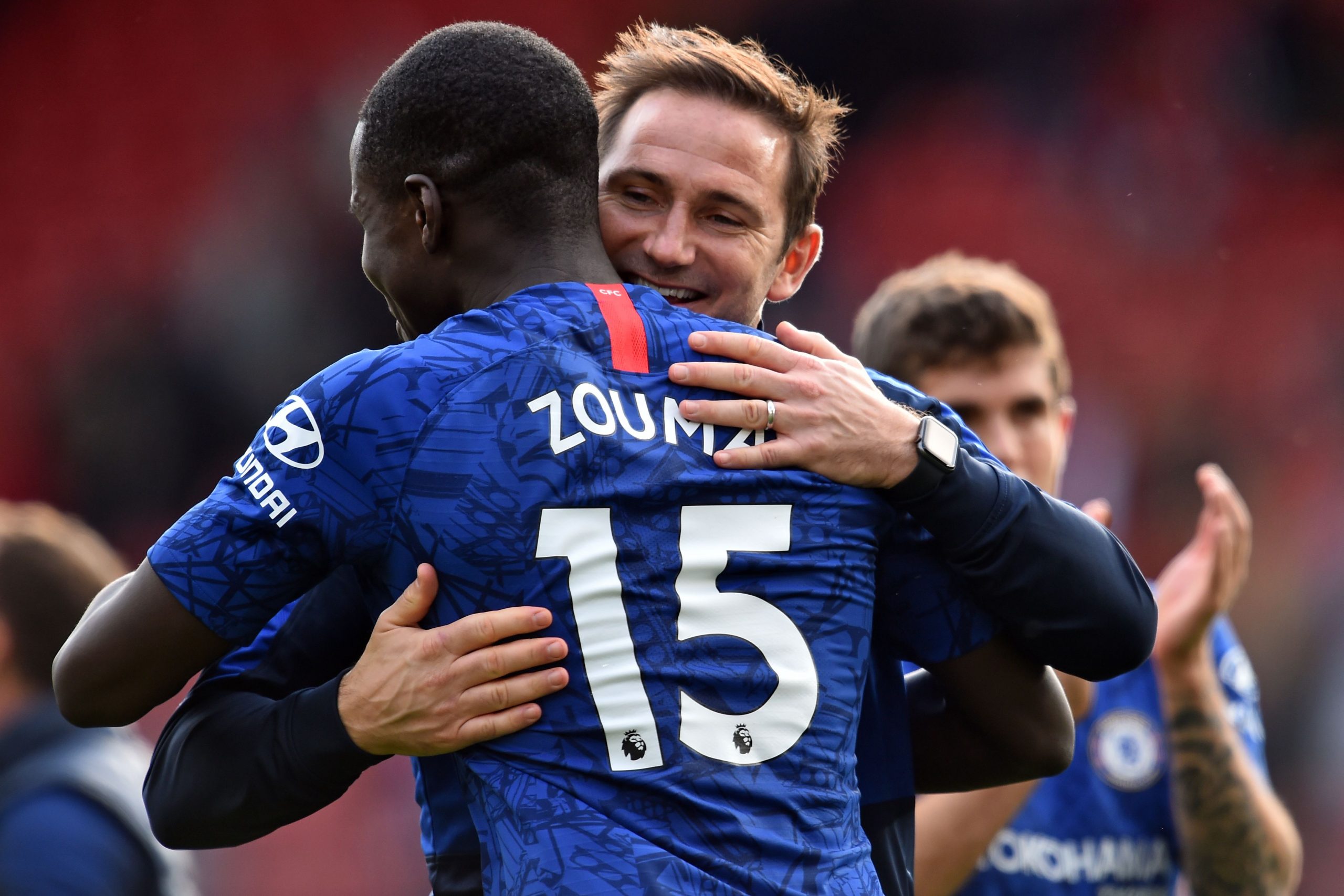 “He has no fear, he has no fear. He has given a lot of young players an opportunity. And it is working. He knows how to speak to them. He also knows that there are experienced players who are going to speak to the youngsters and give them advice. He is someone who is going to become a great coach. There are no doubts. He has only started coaching very recently, but it is going very well for him so far. And honestly all the success that he is having he deserves, because he works really hard, like he did as a player. We can see he does a lot of work in training.”

On his initial interaction with Lampard:

I had a meeting with him immediately. He told me that he wanted me to stay. I immediately told him that I would stay at Chelsea and I was happy about this decision. And I am trying every weekend to repay his faith in me.

Marquinhos: “I could easily spend the rest of my career at PSG.”

Benjamin Mendy hits out at the haters: “People were saying: ‘We have to find another one.'”