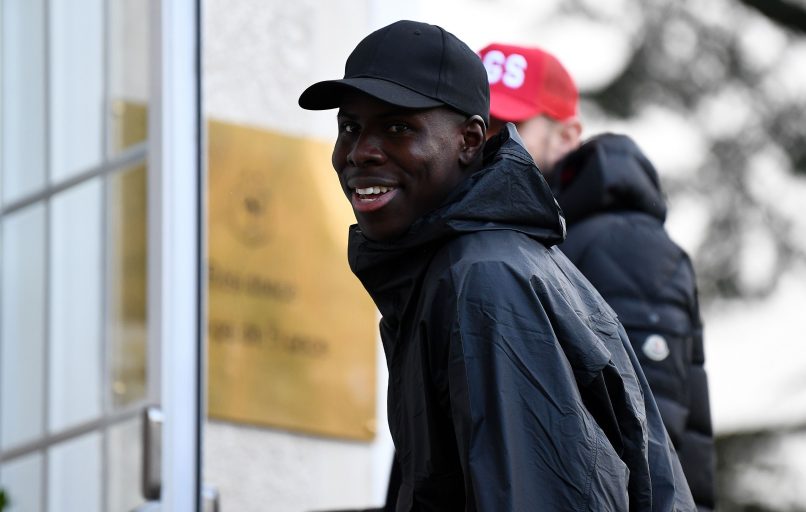 Speaking in an interview with France Football, Chelsea and French international central defender Kurt Zouma discussed the impact of José Mourinho on his career to date.

“He is the one who opened the door of England to me. I was only 19 when I arrived there. That’s young. It’s also him who gave me belief by playing me in big matches with a lot of intensity. It is also he who showed me what football in England was about. The coach is a man who detests losing. He taught me to hate defeat. Thanks to him, I got to enjoy myself at Chelsea. He has given me a lot of things and taught me an enormous amount. I thank him.”