Kylian Mbappé: Ousmane Dembélé told me that Messi is watching me 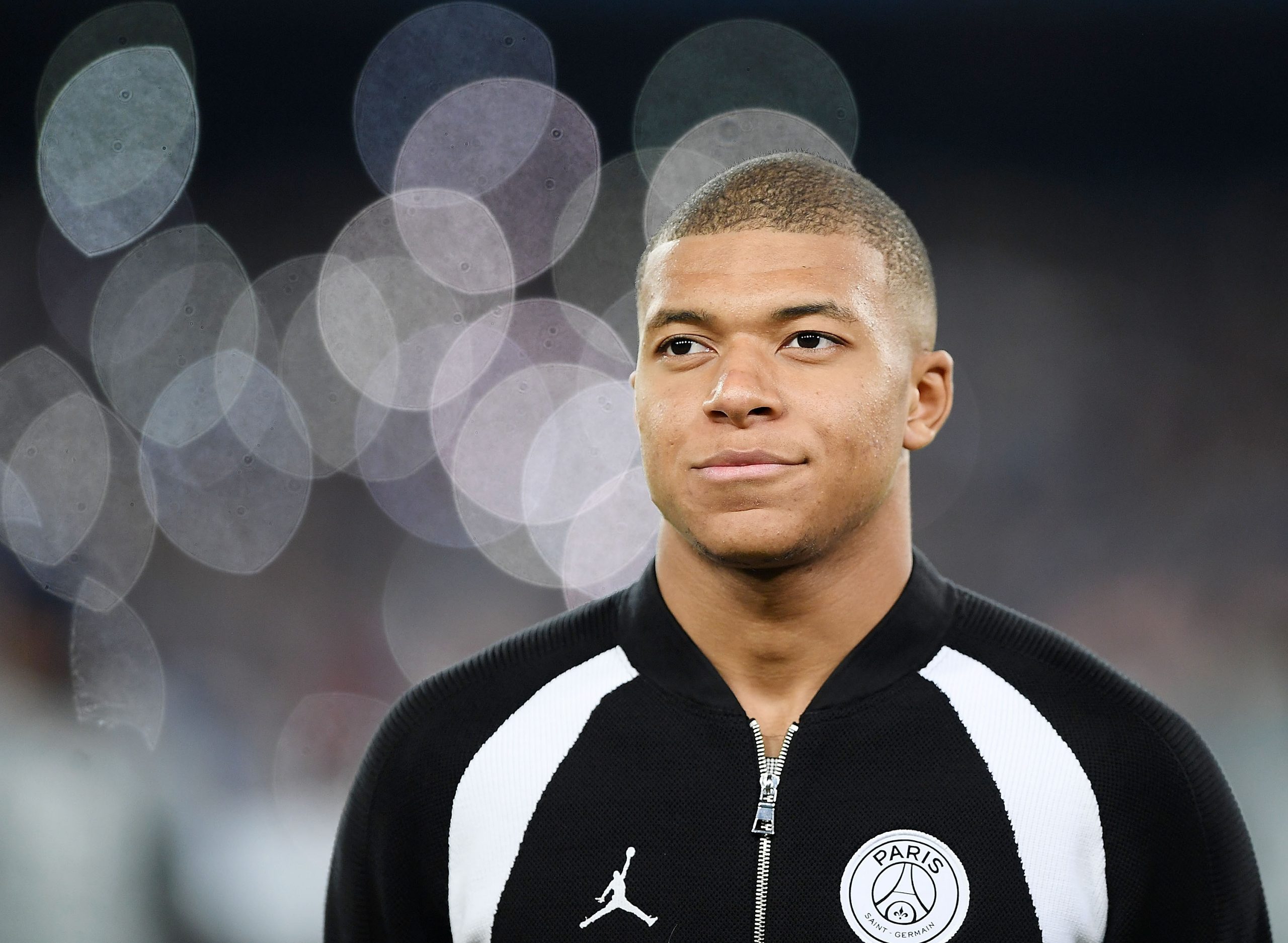 Speaking in an interview with France Football after being awarded the magazine’s title of Best French Footballer of the Year, Kylian Mbappé discussed his competition with Lionel Messi last season to be the player to have scored the most amount of competitive goals in 2018/19.

“(At the end of last season) Instead of just putting my head under the covers and waiting calmly for the end of the season, I was trying to outdo myself. I saw that I could maybe get this title of the top goalscorer in Europe… But, facing off against me, was Messi. I would score twice on a weekend, he would go and score three; I would score three, he would score four! It was so crazy that I spoke with Ousmane (Dembélé) about it. ‘This is crazy! Is he doing this on purpose?’ He responded to me: ‘Of course he is looking at you!’ I said to myself: ‘Ah, not bad, Messi is surveilling me…’ It is flattering to see that such a player is not overlooking you.”

Kylian Mbappé: “I said to Neymar, I am not coming for your status as superstar.”