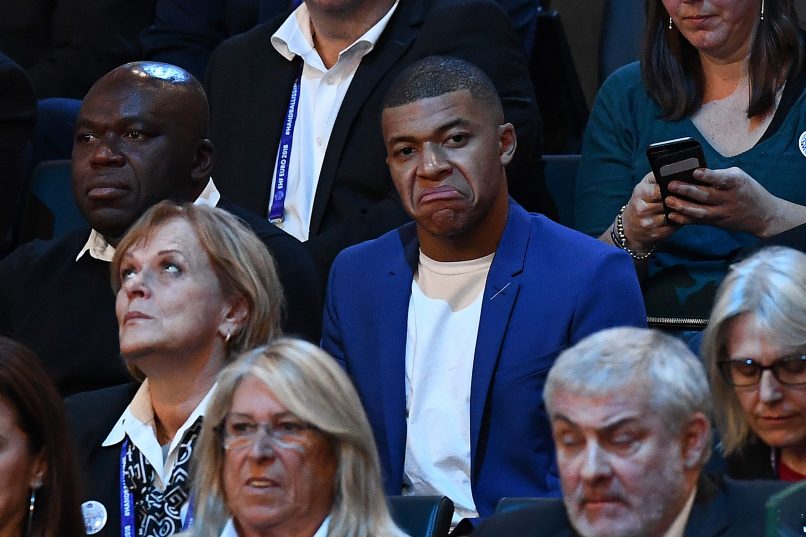 Speaking to L’Équipe, Wilfrid Mbappé snapped back at criticism of his son from Raphaël Varane and Didier Deschamps in yesterday’s press conference ahead of today’s match vs Albania.

“He who knows nothing is a smart man when when he shuts up. Some people should do more thinking through. Criticism, we have dealt with since he began his career. Since he was small, he has only known football, a package of good things and less good things. People will like you, others won’t. You have to accept it and let it run its course. It evaporates with time. I’ve known for a long time that football is amnesiac and that a bad match can bring a lot of things into question. Thursday, he was not so good, he did things not as well, that is a fact. But I remain surprised at the interventions from certain people who know him and see him often speak. Each to their own view. Debates about Kylian accompany both him and his journey. To reassure everyone, we deal with it just fine. We have no worries about the fact that the best is yet to come.”