Laurent Koscielny pays homage to Olivier Giroud: “He’s faced a lot of adversity, but has got back up again each time.” 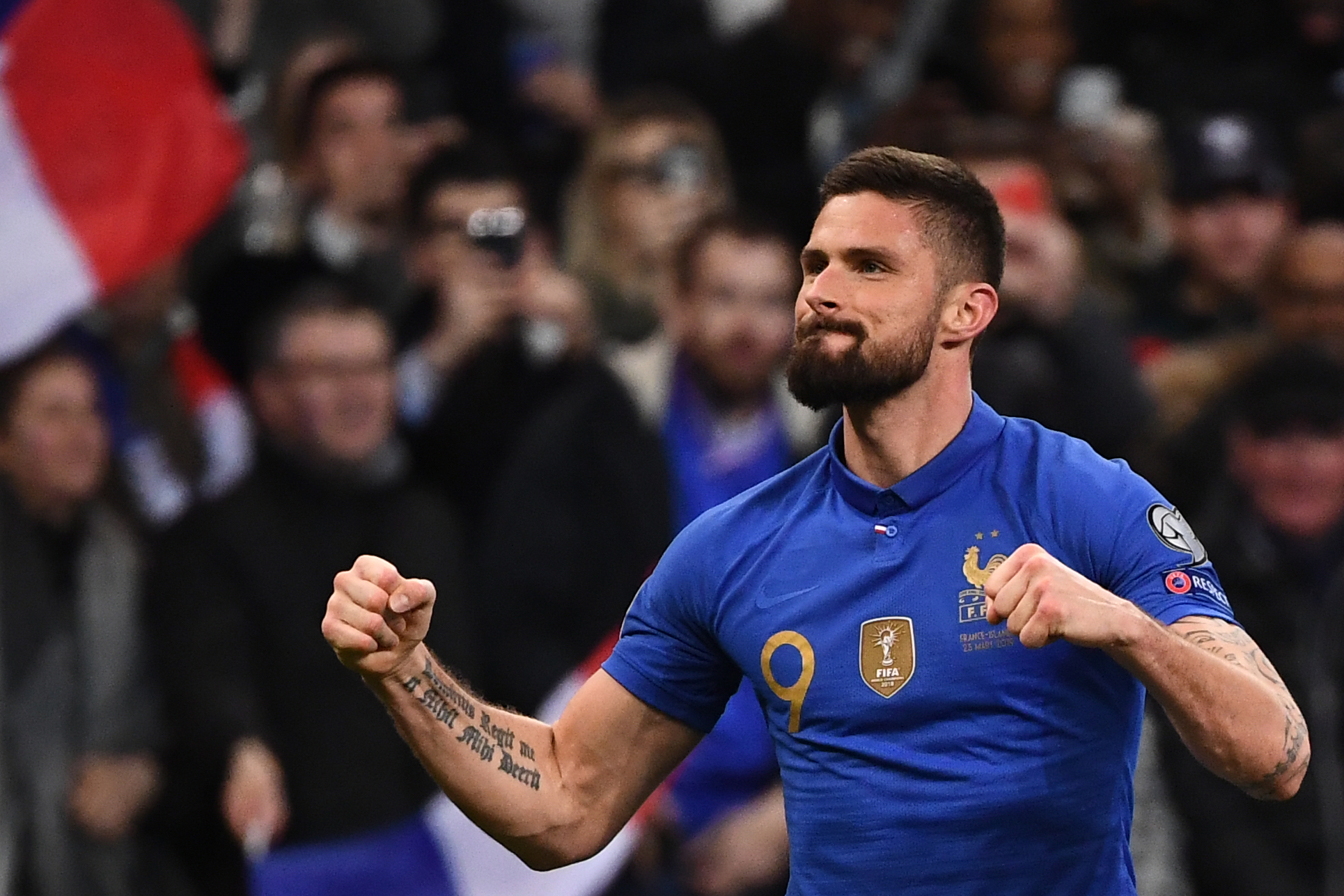 “He is decried, has faced a lot of adversity, and has known to get back up again each time. Having a tricky start to his career enabled him to forge a character, then to climb the ladder step by step. When things are too easy, he can rest a little on his qualities. But when he’s questioned, in danger, that’s when he’s at his best. If you criticise him, he will respond on the pitch. He’s a straight shooter, serious, someone you can rely on. He is strong mentally and physically. Even this year, I said to him: ‘You are not going to start this season in the XI, you know that. But you have this force of character that will, you know, at some point, turn things around for you. You will have your chance, and like every time, you will take it and make a difference.’ He is underrated in terms of his qualities and what he gives a team. When you play him with players like Kylian (Mbappé) and (Antoine) Griezmann, it is only beneficial for them. He is a goalscorer who makes his colleagues shine too.”

Riyad Mahrez: “I nearly joined Arsenal in the summer of 2016.”