Leeds goalkeeper Illan Meslier: “I don’t know whether or not Kiko Casilla said what he’s alleged to have said.” 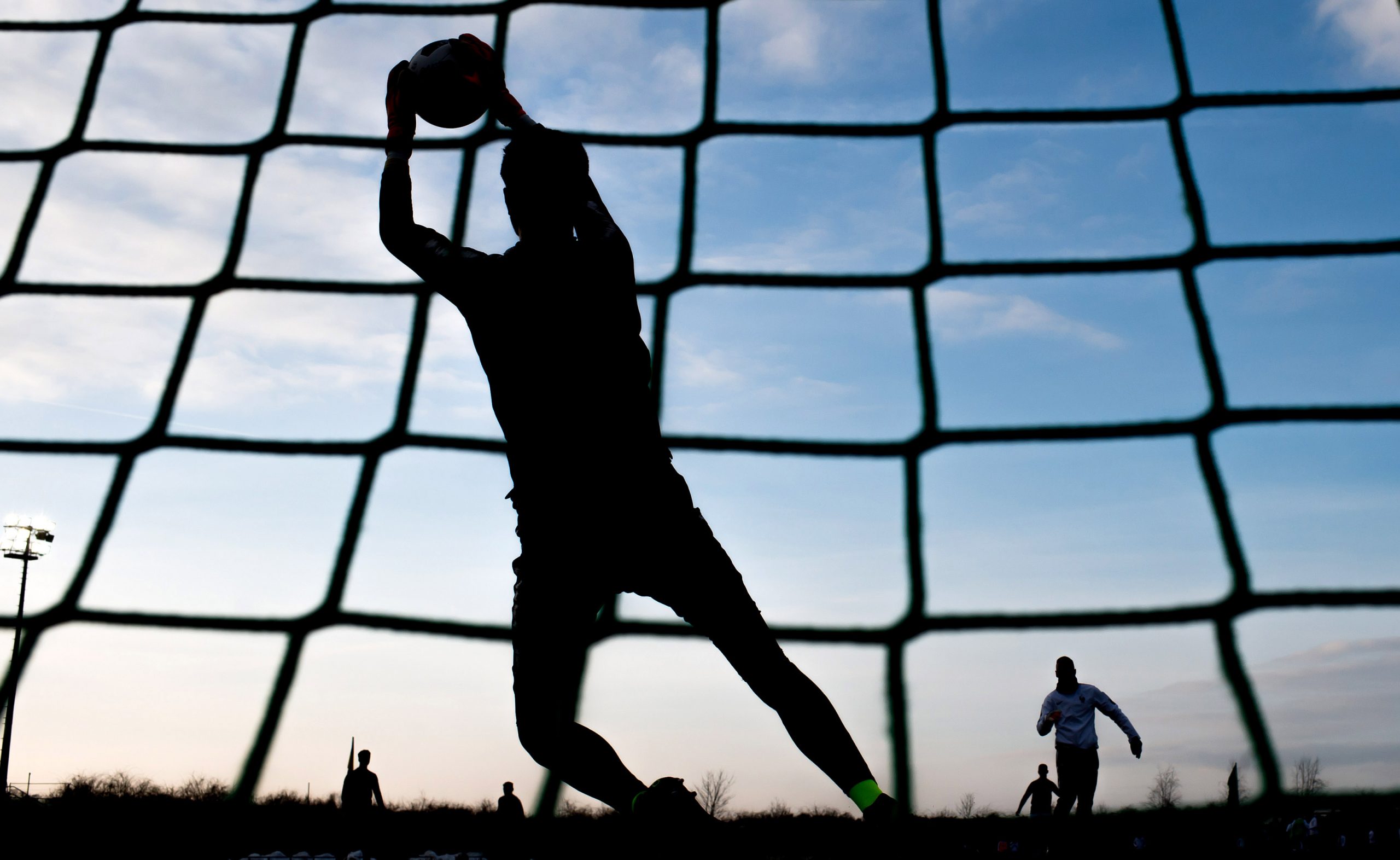 Speaking in an interview with Goal France, 19-year-old France U21s and Leeds goalkeeper Illan Meslier was asked about the ongoing investigation into alleged racist behaviour by the club’s 1st choice goalkeeper Kiko Casilla.

On his first impressions of working as Kiko Casilla’s understudy:

I am learning a lot from Kiko, who is 33, has been at Real Madrid, three Champions’ Leagues… He is an experienced goalkeeper. Mentally, he is impressive. He knows what to do in a lot of situations and I am truly taking in everything that he gives me. I am rising in stature in this new club, with a new staff around me and I am ready to play at any moment if there is a suspension or an injury. It will be up to me to take the opportunities and after that, the coach will decide.

Is it difficult to go from a starting berth at Lorient to being on the bench at Leeds?

No. For me, actually, I have more time to work as the 2nd choice. You can develop yourself, refine on certain details. It is a bit like the stage immediately after the youth academy stage and I feel like I am improving week after week. But the #1, is Kiko, and I respect him.

On him being the subject of an investigation into supposed racist behaviour against Charlton attacker Jonathan Leko:

I have not spoken with him about it. He doesn’t speak about it either. If he is going to be cleared, then it will be great for the squad. And if he is going to be suspended, then I am ready to play. You must know how to take opportunities in front of you. Sometimes, it is an injury, sometimes a suspension, sometimes something out of the ordinary.

Does the investigation surprise you?

Yes, but it is his word against someone else’s. I do not know if he said what he’s alleged to have said and I don’t want to give my opinion on it. It is difficult to give an opinion.

Is it something that is discussed at Leeds at the moment?

Now, certainly. But the club representatives are keeping their guard up. We will see how it ends.