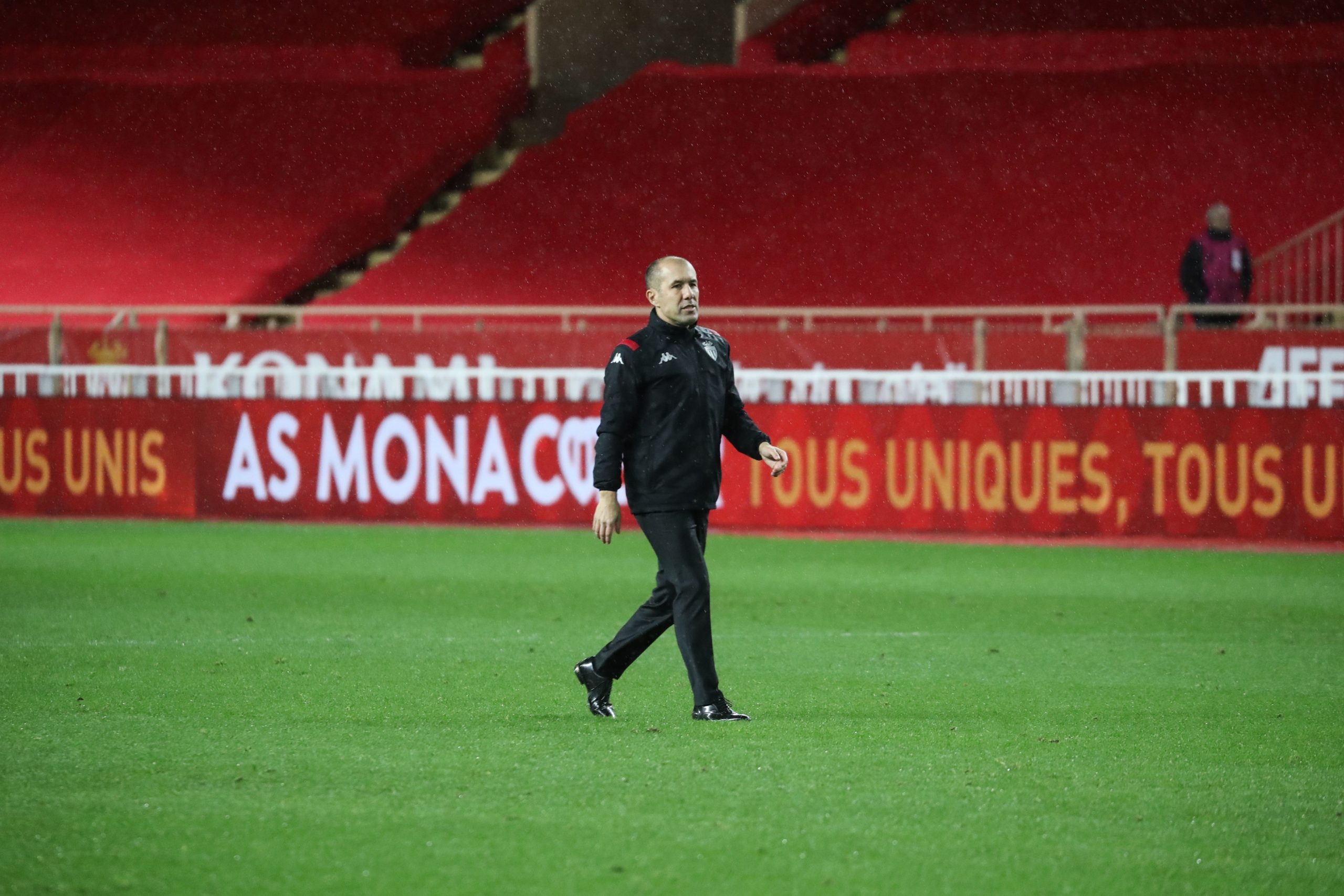 Monaco-Matin report that Portuguese boss Leonardo Jardim and his staff, Nelson Caldeira, Antonio Vieira and José Barroare, are expected to receive an €8m pay-out after being dismissed by Ligue 1 club AS Monaco for the second time in the space of just over a year.

The Principality side announced this evening that Robert Moreno would take over from the Portuguese, who was brought into the club in January again after being previously dismissed in October 2018 for Thierry Henry.

Les Monegasques spoke with Laurent Blanc on multiple occasions, but the Monaco board were not unanimous about him being the best successor nor was the ex-PSG and Bordeaux boss showing infectious enthusiasm for the project being discussed.

Marcelino, Unai Emery and Quique Sétien were a trio of names discussed positively internally, with the first of these three coming close to receiving an offer from the Monaco board, before Petrov and co. finally decided to go with Moreno.

A source close to the club had the following to say tonight: “He has been convinced by the project, he is brilliant, a hard-worker, hungry to win and to prove himself, someone who is under-estimated.”

Moreno is known to be a proponent of the 4-4-2, which will be interesting for Monaco, who have a crisis of confidence at left-back and a creaking defence. In Jardim’s final game in charge, a 5-1 win over Lille, it was the players who pushed him to deploy five at the back for that match.