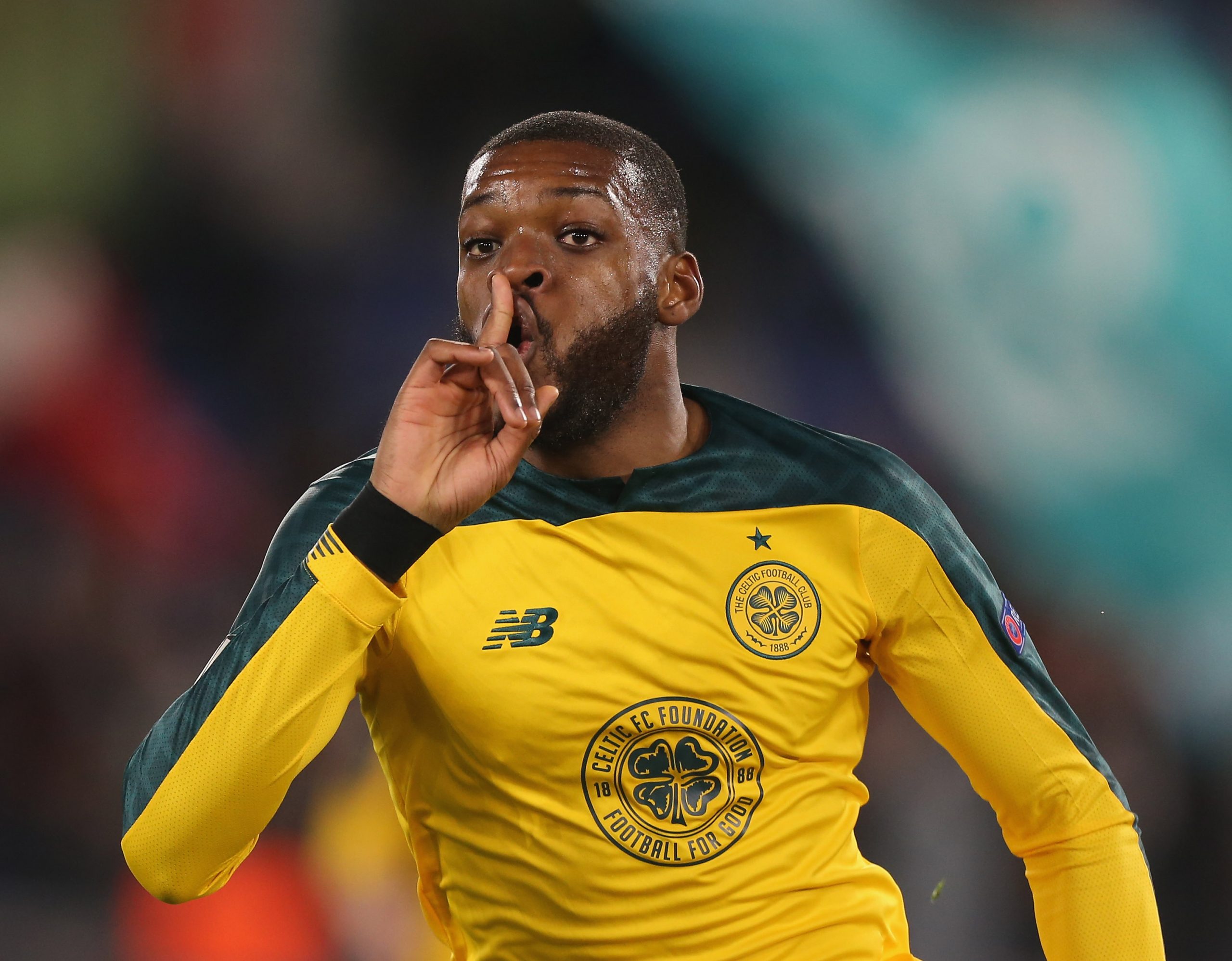 Freelance journalist Ignazio Genuardi reports that Lille have identified Celtic’s 23-year-old French midfielder Olivier Ntcham as a possible replacement for Boubakary Soumaré, should the latter leave next month, with Manchester United and Tottenham continuing to weigh up a formal offer for the latter player.

LOSC feel that they would likely only move for a central midfielder next month if both Soumaré and Thiago Maia depart, but Sporting Director Luis Campos is one for considerable forward planning.

Lille notably had a scout present during Celtic’s home encounter with Rennes in the Europa League recently.

Crystal Palace have made an approach for Emmanuel Dennis