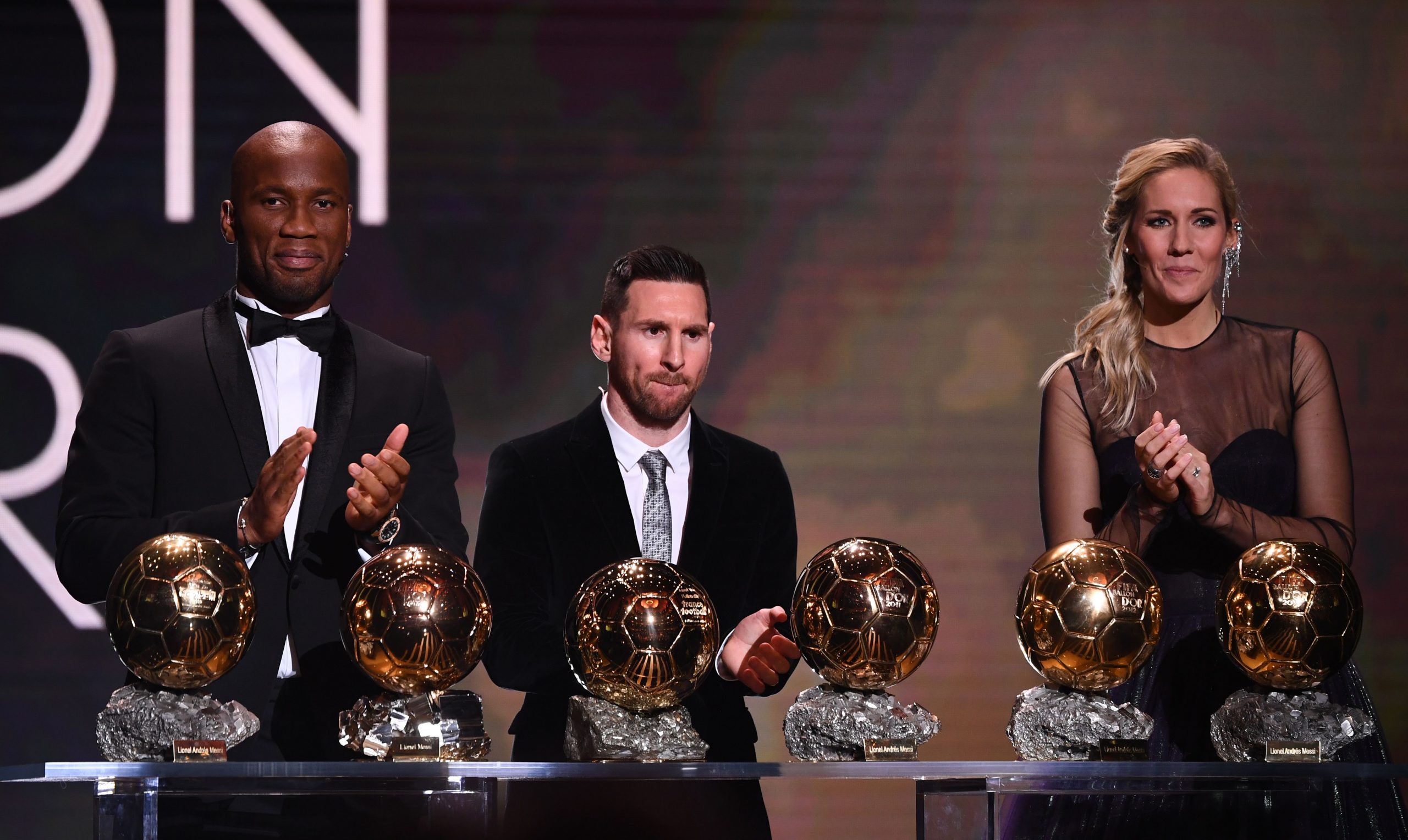 Speaking in an interview with France Football after winning his record 6th Ballon D’Or tonight, Argentine maestro Lionel Messi revealed the only time in his career at Barcelona that he has considered leaving the club.

“It was not because of a reason linked to football but a personal one. I experienced a difficult moment (with the Spanish tax authorities, 5 years ago), but I succeeded in moving past it thanks to the support of people in Barcelona and the club. It allowed me to continue here. It is just that the moment that I announced that, I did not feel comfortable in Spain, nothing more.”

“Offers, I get them all the time. Each year, I have the possibility to sign somewhere else. A number of clubs open their door for me, but they know that what I want is clear. There were just there in case that, one day, I may want a change of scenery.”

Megan Rapinoe reveals her wishlist for 2020: “A new president, our current one is completely crazy.”

Lionel Messi: “It hurt me a bit when Cristiano Ronaldo equalised me with 5 Ballon D’Ors.”