Louis Saha throws support behind Mikel Arteta: “He is an enormously hard worker.” 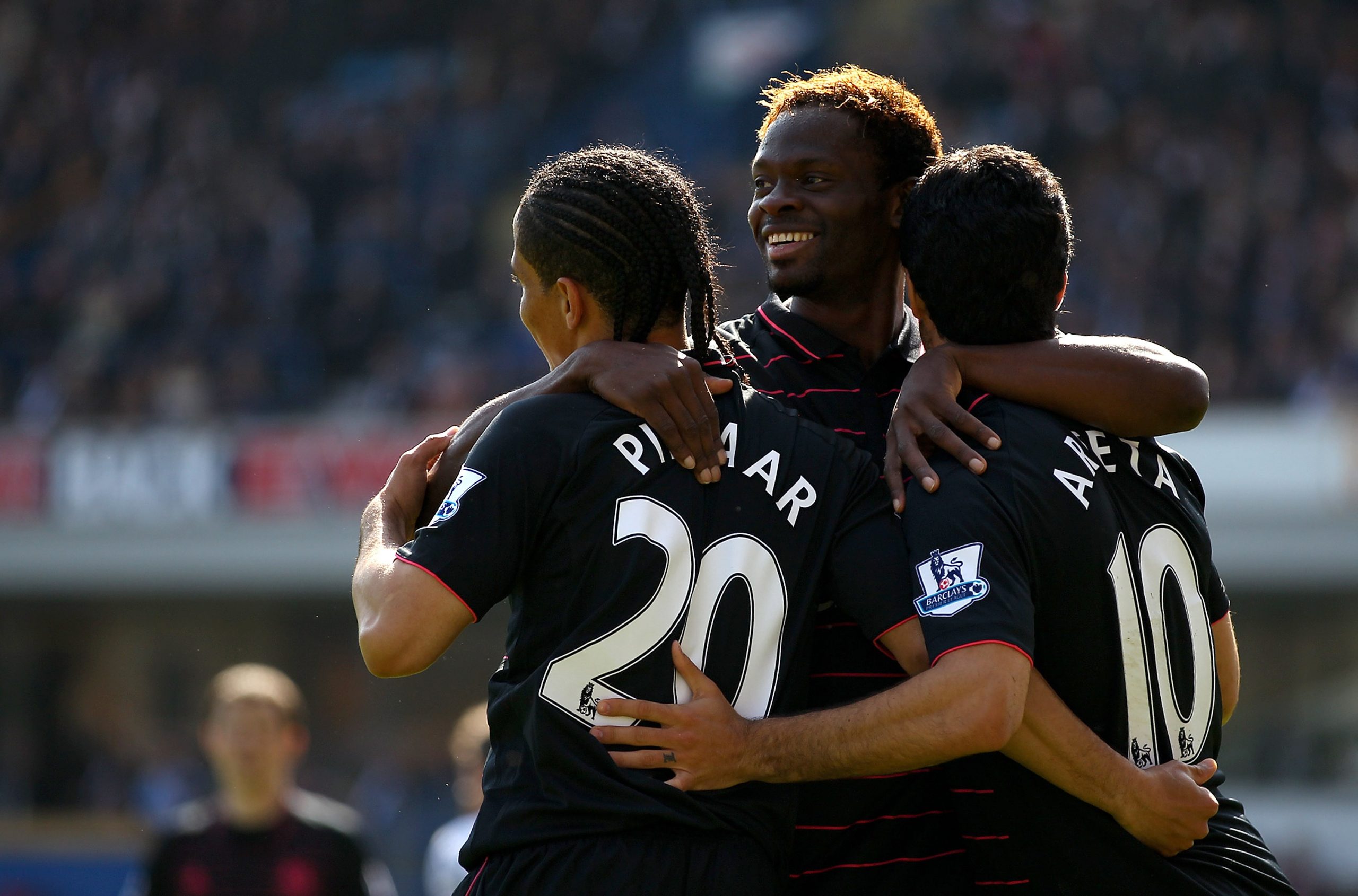 “He was an attentive team-mate, who would always pay attention to small details, very professional, who always worked very hard in a difficult position that is central midfielder. He was always a bit of a go-between, very close to coaches and presidents. Even in his game, he was the bridge between defence and attack. He is truly mad about his sport and he always kept himself informed about everything that affected his club. He was a real team leader, if only for his role in the midfield. To have the capacity to be consistent with such impressive technical quality made him a natural playmaker on the pitch. Certainly on the days that Mikel was in form, you did not get many balls… He was a #10 who played quite deep, so he had the opportunity to have all of the play in front of him. He is someone who likes to reflect on things and this position surely allowed him to learn the job of a manager when he was still a player.”

“Aside from that, certainly as an assistant to one of the greatest managers in the world, that will certainly have helped him to hone his understanding of modern football, in particular possession and transition football, which are the dominating styles today. It was obvious that he was going to become manager. He loves it and there was not a single training session or match that he did in half-measures, much like Tim Cahill. That is also certainly why they are very good friends. They were both naturally talented but also very hard working. He was an enormously hard-worker, always in the gym. The same when he would study video footage to make adjustments to his on-pitch positioning. These are characteristics that a manager must have and he already had them as a player, so his becoming a manager doesn’t surprise me at all.”

“He is quite an introvert because he is an extremely serious person, but he still has his humour, even though the most important thing for him was always to learn, to improve and to challenge himself. He has always been very quiet about his private life and that has enabled him to achieve his objectives… Now he must keep at his core that being a manager is another job. You can hit all the benchmarks you want as a player, but they have nothing to do with coaching. This is why I think it was right to be an assistant for several years to be able to understand the job. Confirming or challenging decisions as number two is not the same as being number one and having to make the decisions yourself. Especially as you have to take responsibility and be on the frontline, constantly in the spotlight. I am a little surprised that he starts out as number #1 at a club of this stature. If we compare with Frank Lampard, his first year with Derby County allowed him to make his mark and make mistakes that he was able to learn from in his management style before arriving at Chelsea… In any case, I wish him every success and I am sure he will work extremely hard to raise the bar.”

Didier Deschamps on how to manage Generation Z footballers: “My 23-year-old son has helped me a bit.”