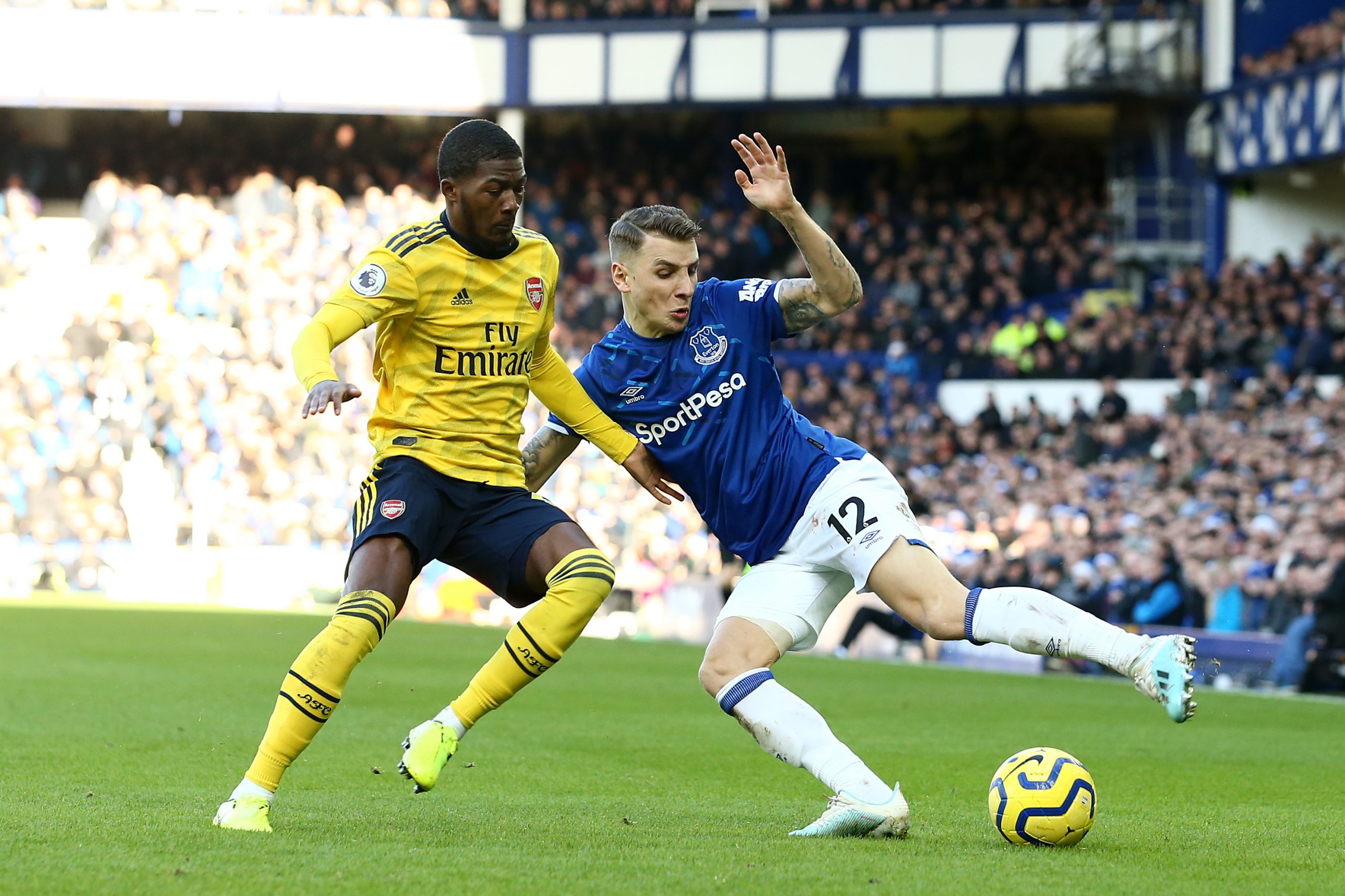 However, Atletico Madrid are insisting on including a €72m obligation to buy in any loan deal for Lemar, which OL simply can’t afford. Les Gones had been willing to make a big financial effort to cover Lemar’s salary though. It is a possible transfer that continues to be talked about between the relevant parties, but unless Atleti drop their demands, it simply won’t happen.

Talks for Kévin Gameiro have slowed down after the French striker initially appeared open to a January move to Lyon.

As for Lucas Digne, who had, according to TF1, been convinced about the Lyon project, the arrival of Carlo Ancelotti will likely change everything, both in the player’s mind and the extent of Everton’s ability to keep hold of the Frenchman.

Javier Pastore: “I will never play for Marseille!”

André Ayew asked about Leeds rumours: “I don’t know anything. I don’t have any comment.”