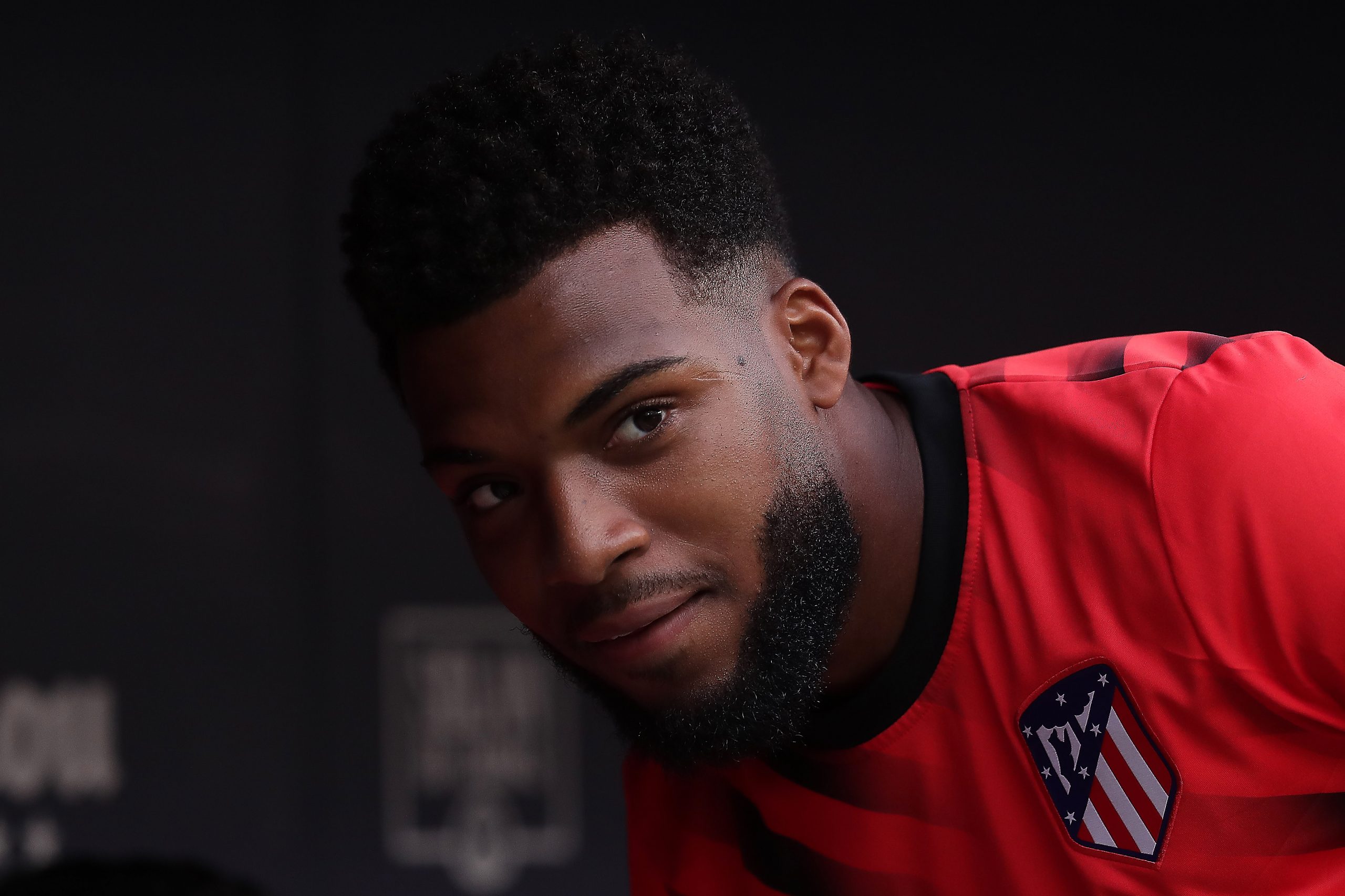 L’Équipe report that 24-year-old French international attacking midfielder Thomas Lemar has been the subject of a formal approach from Lyon to Atletico Madrid.

OL Head of Scouting Florian Maurice has been a big fan of Lemar for some time, having even tried to sign him in July 2015 from Caen, only for AS Monaco to beat him to the punch. Lemar would then go on to move to Atletico Madrid in the summer of 2018 for €72m.

However, he has categorically failed to install himself in Madrid, even being booed off by Atleti fans against Osasuna at the weekend, despite the fact that the club won 2-0.

In the situation that he currently finds himself in, the idea of going elsewhere to kickstart his form, temporarily or otherwise, may seem appealing. This is where Lyon come in, who today made a formal approach to Atletico Madrid to ask what their demands would be around a 6-month loan deal for Thomas Lemar.

Atleti responded by saying that in principle they are ok to loan Lemar out in January, so long as there is an obligation to buy included at the end of the season. When one considers the €72m that Atleti spent to sign Lemar, it is highly unlikely that OL could afford to agree to paying the obligatory amount that the Spanish side are probably seeking.

The second major issue is his salary, which currently stands at €4.8m a year after tax.

Not a good start in OL’s talks for Lemar…