Lyon determined to get straight answer from Thomas Lemar; President Aulas downplays it all 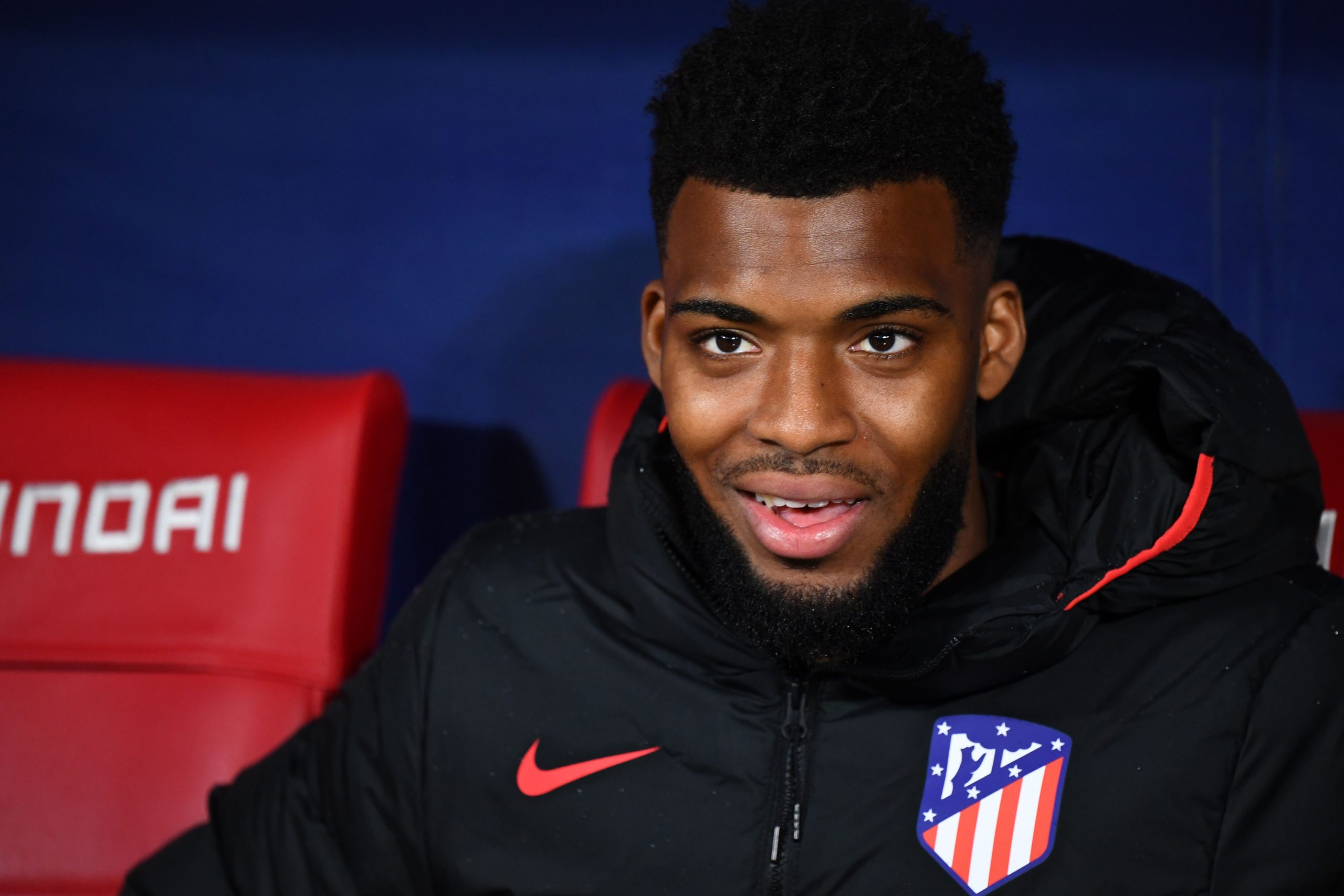 L’Équipe report that Ligue 1 side Lyon have not entirely given up on attracting 24-year-old French international attacking midfielder back to the French 1st division for next month.

Although any deal appears to be highly complicated for the World Cup winner, on Wednesday morning there were more discussions between Lyon and Atletico Madrid. After the Spanish side initially appeared open to a loan with obligation to buy, the have since hardened their stance and declared that they would only agree to a straight transfer worth at least €72m.

Alongside this news, the father of the ex-Caen player declared his son’s desire to stay at Atletico Madrid, despite the great difficulty he is having in playing well. But Lemar’s real intentions are a little more complicated than that and Lyon have been getting mixed signals about the player’s true desires. As a result, they intend not to fully abandon this possible deal yet.

Speaking to reporters after last night’s Coupe de la Ligue victory over Toulouse, Lyon President Jean-Michel Aulas was blunt in his assessment of the chances of doing a deal for Lemar:

“We should not dream about it. Thomas has said he will not quit Atletico Madrid.”