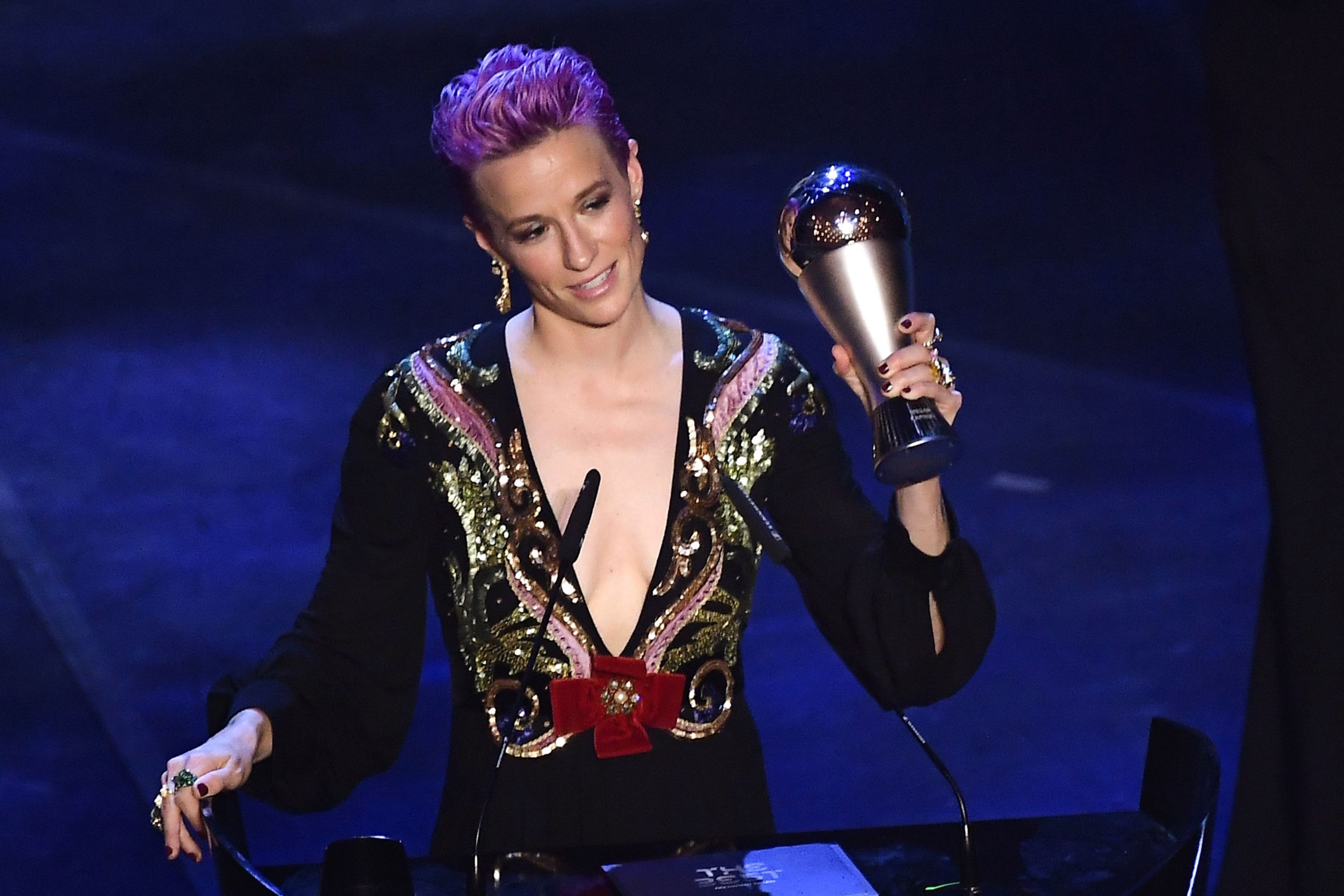 The deal sees OL purchase both the team and their youth and training infrastructures.

“Lyon is happy to inform that the exclusive discussions that had been ongoing since 25th November for the acquisition of Reign FC, a founding member of the National Women’s Soccer League, have concluded through the signature of an acquisition contract for a fee of $3.51m. These assets will be owned by a newly formed American company, of which OL Groupe will own 89.5%, whilst the former majority owner of Reign FC, Bill Predmore, will retain 7.5% capital. Tony Parker, four-time champion of the NBA and President of LDLC ASVEL (a basketball team currently holding the male and female French titles) and OL ambassador in the United States, will invest as well to the tune of 3%.”

Memphis Depay aiming to be at EURO 2020