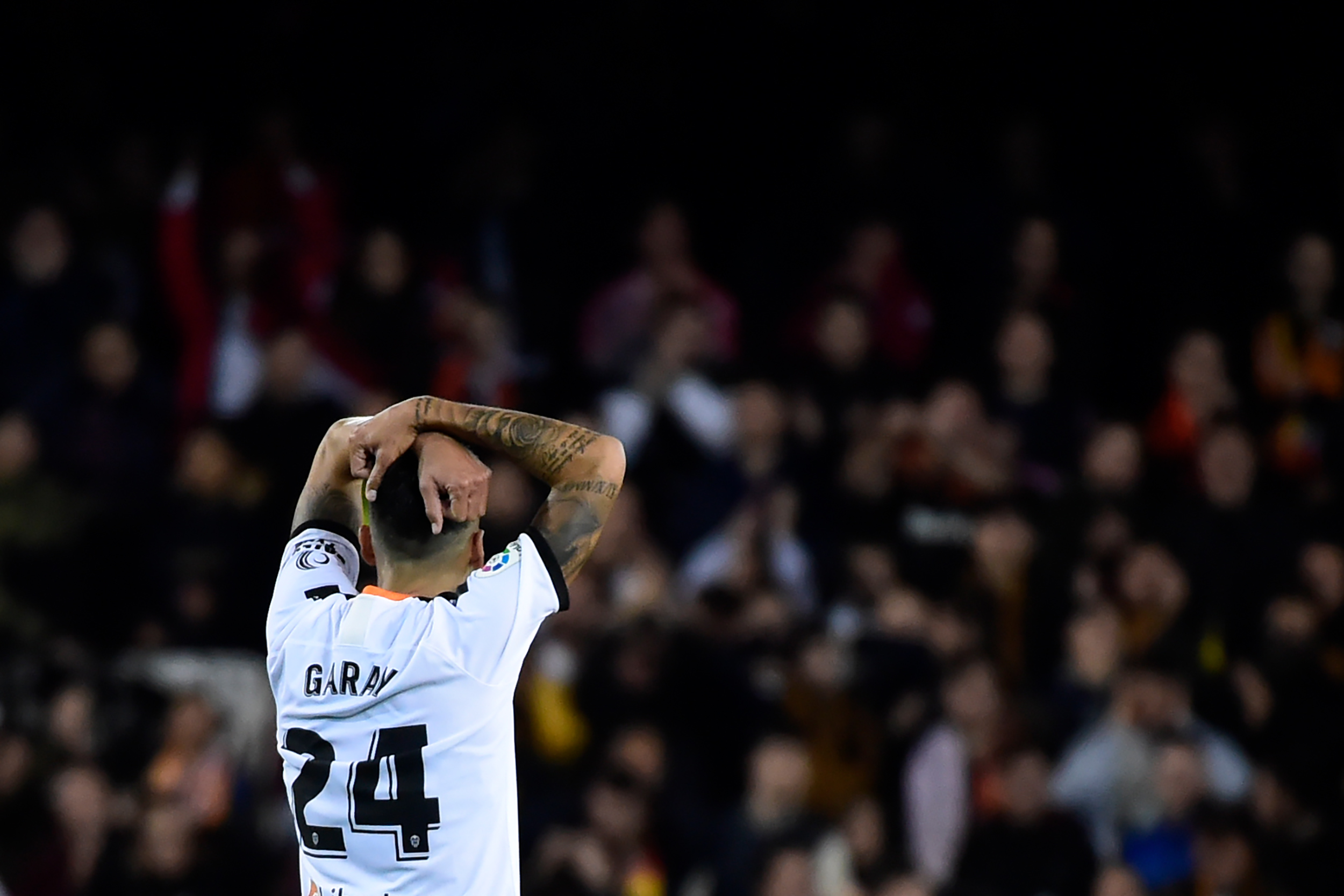 Garay only has 6 months left on his contract with Spanish side and is seen internally as a credible stop-gap replacement for Brazilian central defender Marcelo, who appears poised to quit the club next month owing to being in direct conflict with a portion of the club’s fans.