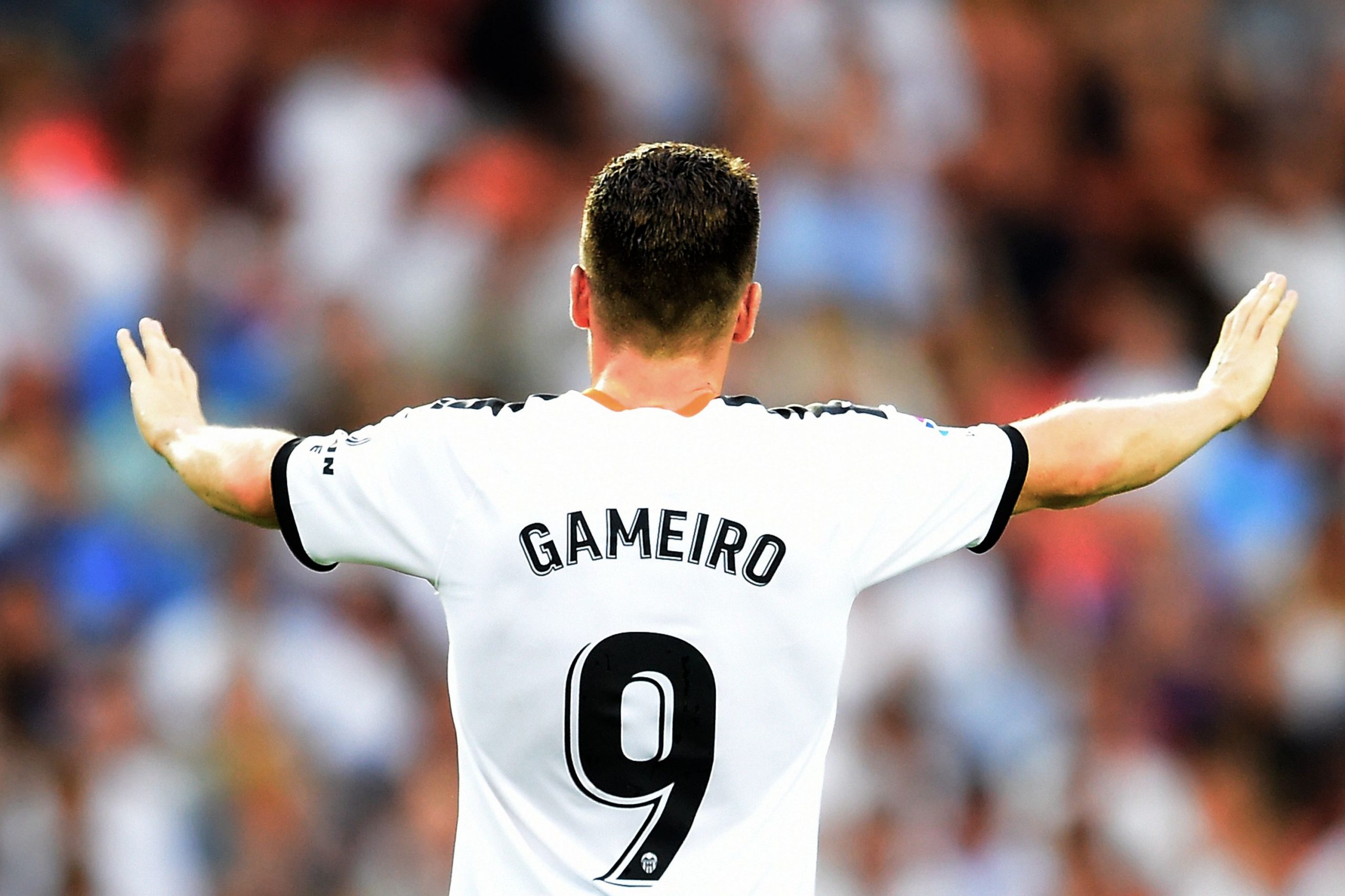 L’Équipe report that Lyon are in ongoing discussions for 32-year-old former French international centre-forward Kevin Gameiro, who currently plies his trade at Valencia, about how open he would be to a return to Ligue 1 next month.

Gameiro has been the subject of Lyon’s scouting department’s wandering glances on at least two occasions already in his career: in the summer of 2013, before being sold by PSG to Sevilla, and then in the summer of 2017: when he was under contract with Atletico Madrid and Lyon were seeking a replacement for Alexandre Lacazette.

His profile continues to interest OL and the Ligue 1 club have been having an internal debate that began at the beginning of this week about whether or not make a concrete bid for the ex-FC Lorient man.

Contrary to Thomas Lemar, Lyon have not made any formal approach for Gameiro as of yet. He is contracted to VCF until 2021, with the option to extend by a further campaign.

Gameiro has the same agents as Lyon manager Rudi Garcia and has struggled to get back a place in the Valencia starting XI following the improving form of Rodrigo. He may also be interested in the move as a means of coming back on Didier Deschamps’ radar for EURO 2020, even though he has not been picked since March 2017.