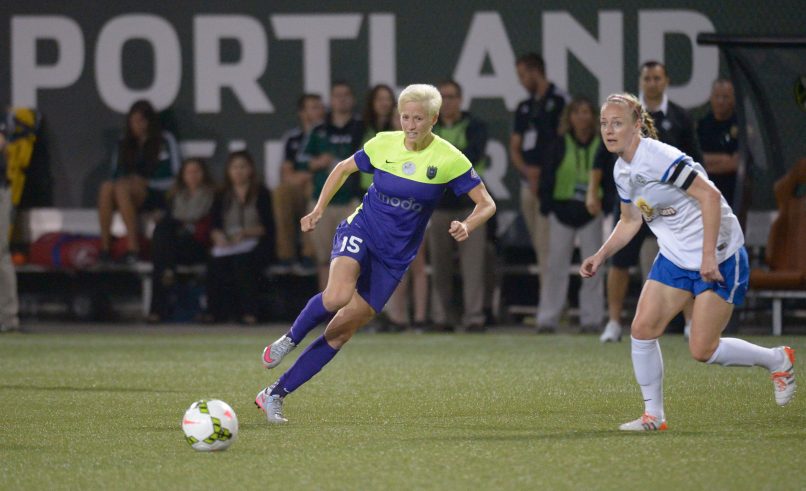 OL Groupe have announced today that they have formally entered into negotiations to purchase Reign FC, a founding club in the National Women’s Soccer League in the United States.

This club, that plays near Seattle, boasts Megan Rapinoe as part of their squad, who is the hot favourite to take this year’s Ballon D’Or for the women’s game. Jess Fishlock, an ex-Lyon player, is also part of their “roster” (as the Americans like to call it).

Lyon’s official statement pronounced the following upon the announcement: “This investment should allow Lyon to consolidate its position as a major player in women’s football globally and to continue its development plan of the Lyon brand in the United States.”

The aim between the relevant parties is to conclude Reign FC’s purchase before the end of January 2020, so that OL have full control of the club when the new season begins in March 2020.