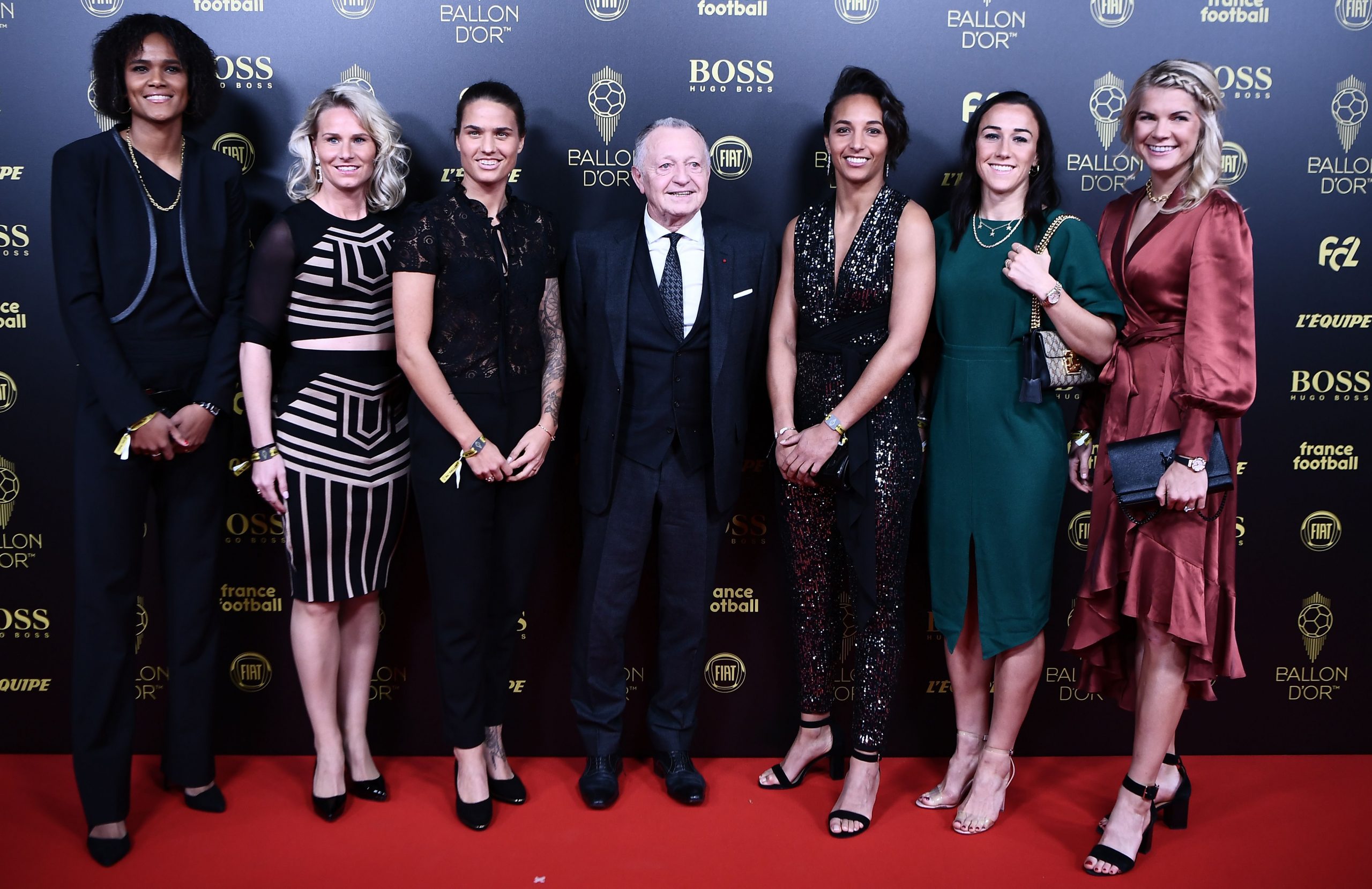 Speaking in an exclusive interview with Eurosport, Lyon President Jean-Michel Aulas made a shocking revelation that will do little to bolster the confidence of current manager Rudi Garcia: he admitted that he “regrets” the departure of Bruno Genesio, who quit the club in June when his contract expired.

“Maybe I made a small mistake. Did I do the right thing? I listened to the supporters’ groups. Maybe I did not do right by the institution. After all, I am a human. I also wanted to do right by Bruno. Me, I could deal with the situation because I had more bottle than him. Maybe I did not do right by the institution. Next, I asked myself who can lift the bar after maybe going too quickly with the Juninho – Sylvinho combination. When Rudi said to me: “I am playing on experience and complicity with Juninho,” well we are coming out of a bad situation. Because when you start making mistakes in football, it is very difficult to stop the bleeding. At Lyon, we have always managed the crisis situation by remaining resistant, we know how to take decisions in a difficult context.”

“I have also made a habit of taking responsibility for my decisions. When I went to see Juninho, he wanted to continue with Genesio. I was probably not harmonising with what I have done my entire career. But the supporters who were demanding the departure of Bruno (Genesio) should also look at themselves.”

Raphaël Varane praises Cristiano Ronaldo: “I don’t have words to describe him.”