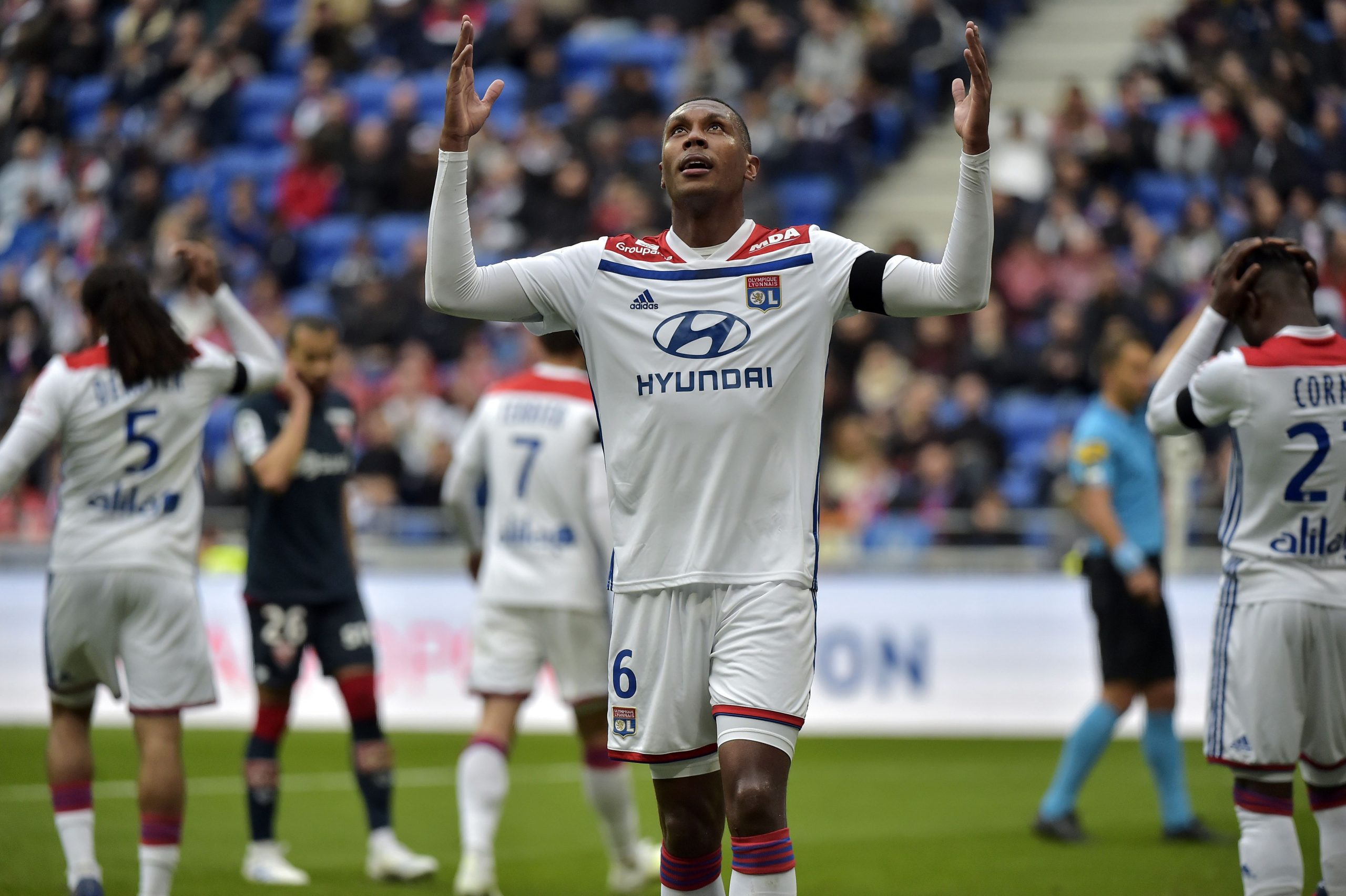 Speaking to Brazilian outlet Esporte Interativo, Lyon Sporting Director Juninho confirmed that central defender Marcelo Guedes has asked to leave the club after being targeted with an offensive banner in mid-week and following a separate issue with a different fan.

“The situation is very difficult. He had a personal issue with a supporter, just one, we should underline that, not all the fans. However, it is one of the leaders of this group (Bad Gones) and so they have all ganged up against Marcelo. It is said, I regret that it has happened. He is a Brazilian, a player who nobody can reproach in terms of his work and how much he invests on a daily basis. He was in the starting XI last season. This season, he is a substitute, and he has never caused us even the smallest of problems. He will continue to train, make effort. But we have kind of arrived at an end point.”

“Marcelo’s situation is complex, he has genuinely asked to leave. But he also understands that he has another 18 months on his contract. He is an experienced player. If we are able to find a solution that will be good for us, good for Marcelo and that allows us to strengthen, we will try. He is our 3rd central defender, the one who comes on and often does well. If we can find the right solution for everyone, we will try to do so. If not, we will have to face this situation, like he is doing right now, until the end of the season, because we need him.”