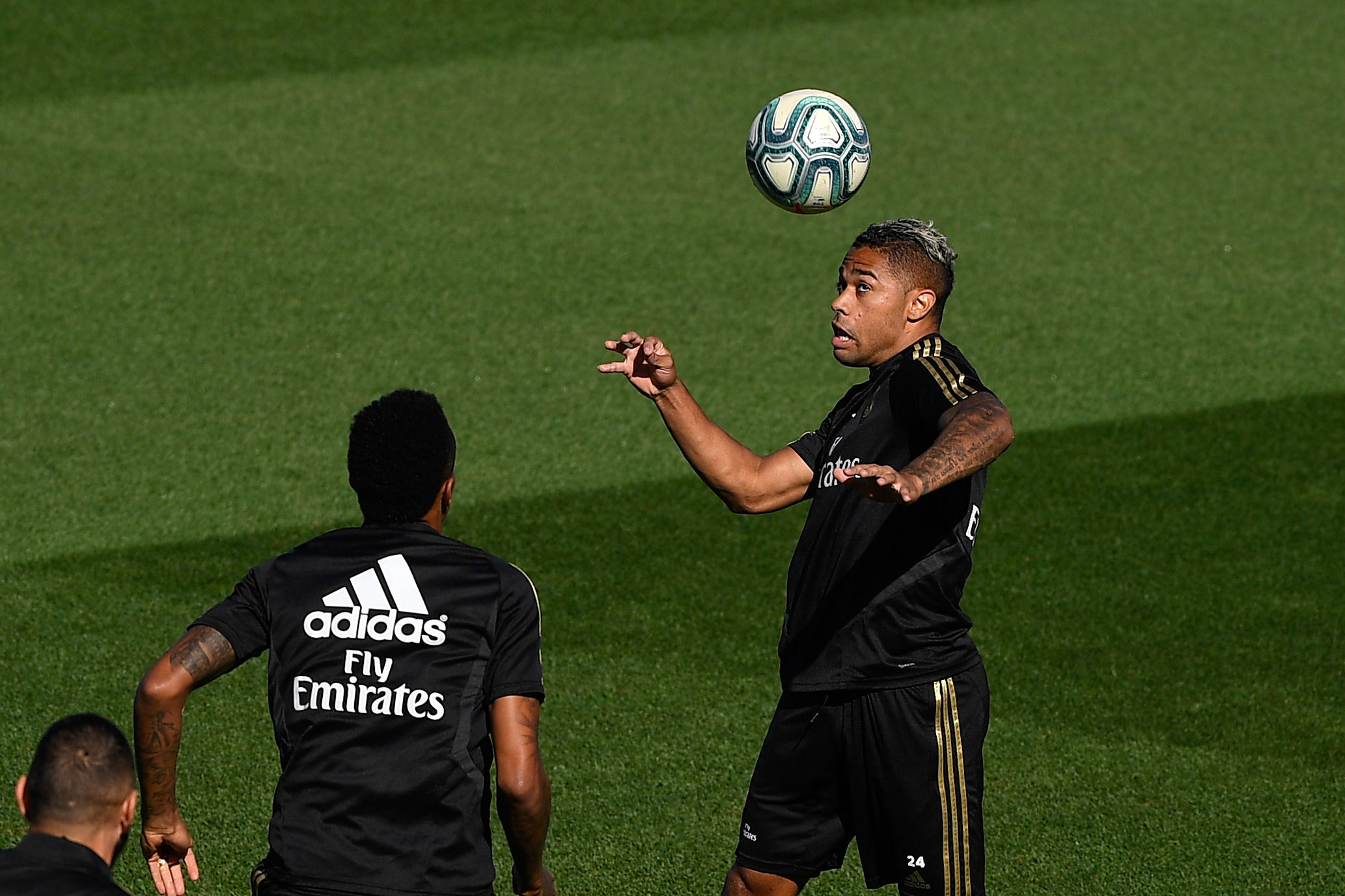 The 26-year-old has no future under Zinedine Zidane, with AS Roma having also positioned themselves. Los Blancos are willing to loan him out until the end of the season, for no loan fee, in exchange for the club that takes him on paying the entirety of salary, believed to be around €2m.

The concern is that nobody quite knows the player’s level right now, having been without regular playing time for several months.

Barcelona will loan out Jean-Clair Todibo until the end of the season; he has a choice of 7 clubs