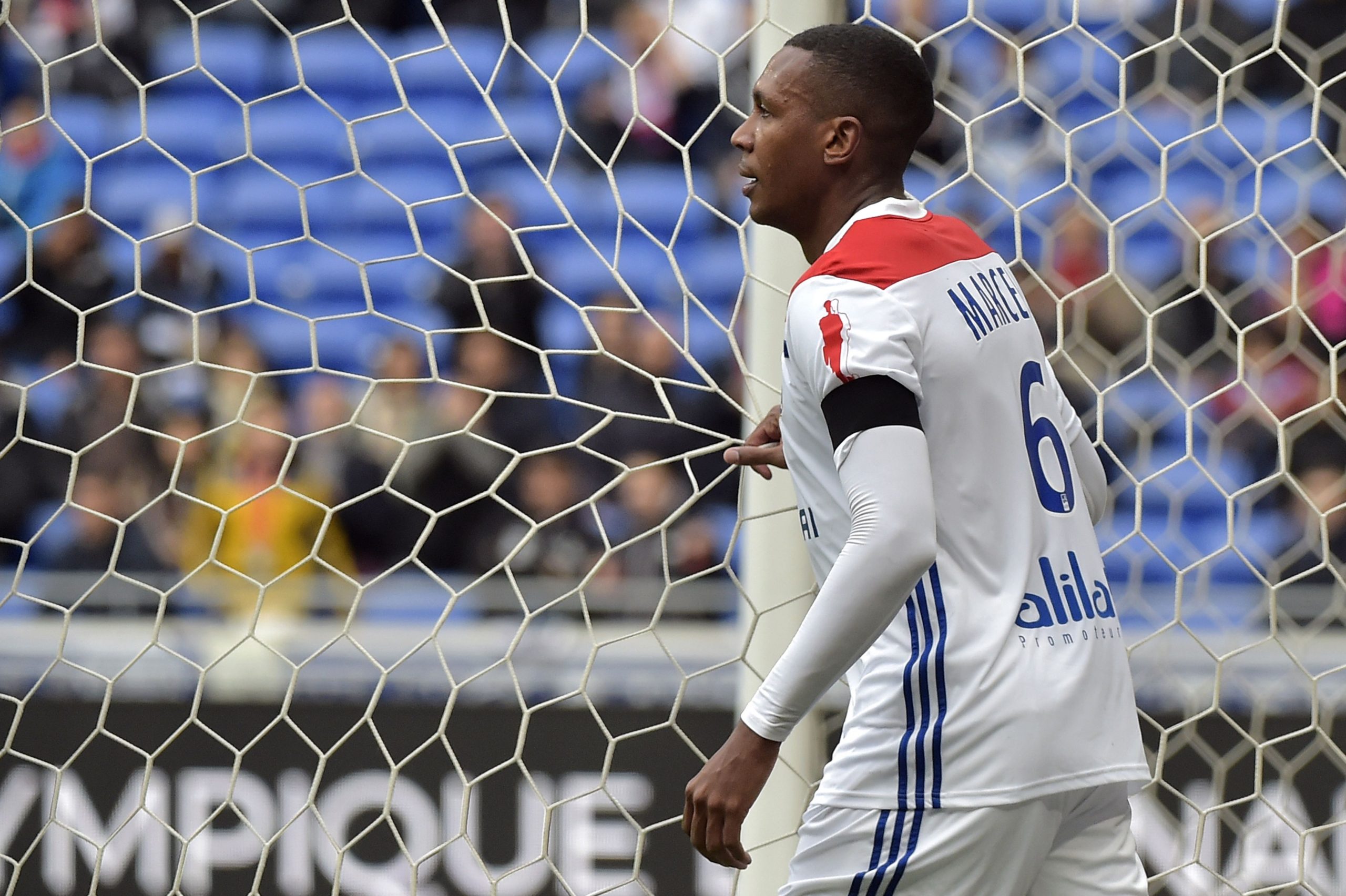 RMC report this afternoon that Brazilian central defender Marcelo informed team-mates in the dressing room last night after Lyon’s qualification for the Champions’ League Round of 16 that he wants to leave the club as quickly as possible.

Marcelo’s mind is made up – he has decided to leave OL for the good of his family and his two children.

The Brazilian is “very worried” about his safety and that of his family in Lyon, after he was targeted by a fan several weeks back when the players returned to France after losing 3-1 to Benfica and were met by angry fans who seemed to single the ex-Besiktas central defender out. This was followed up last night with another fan running onto pitch holding a banner with a donkey on it and the writing: “Marcelo leave the club.”

This desire will presumably be transmitted to the Lyon board imminently, who will then look for a new club for Marcelo in January. He is currently contracted to OL until 2021.

He will also be sanctioned by Lyon for reacting with an obscene gesture to fans last night in response to their donkey banner.

Sandro Tonali has made enquiries about what Ligue 1 is like, as PSG speculation intensifies