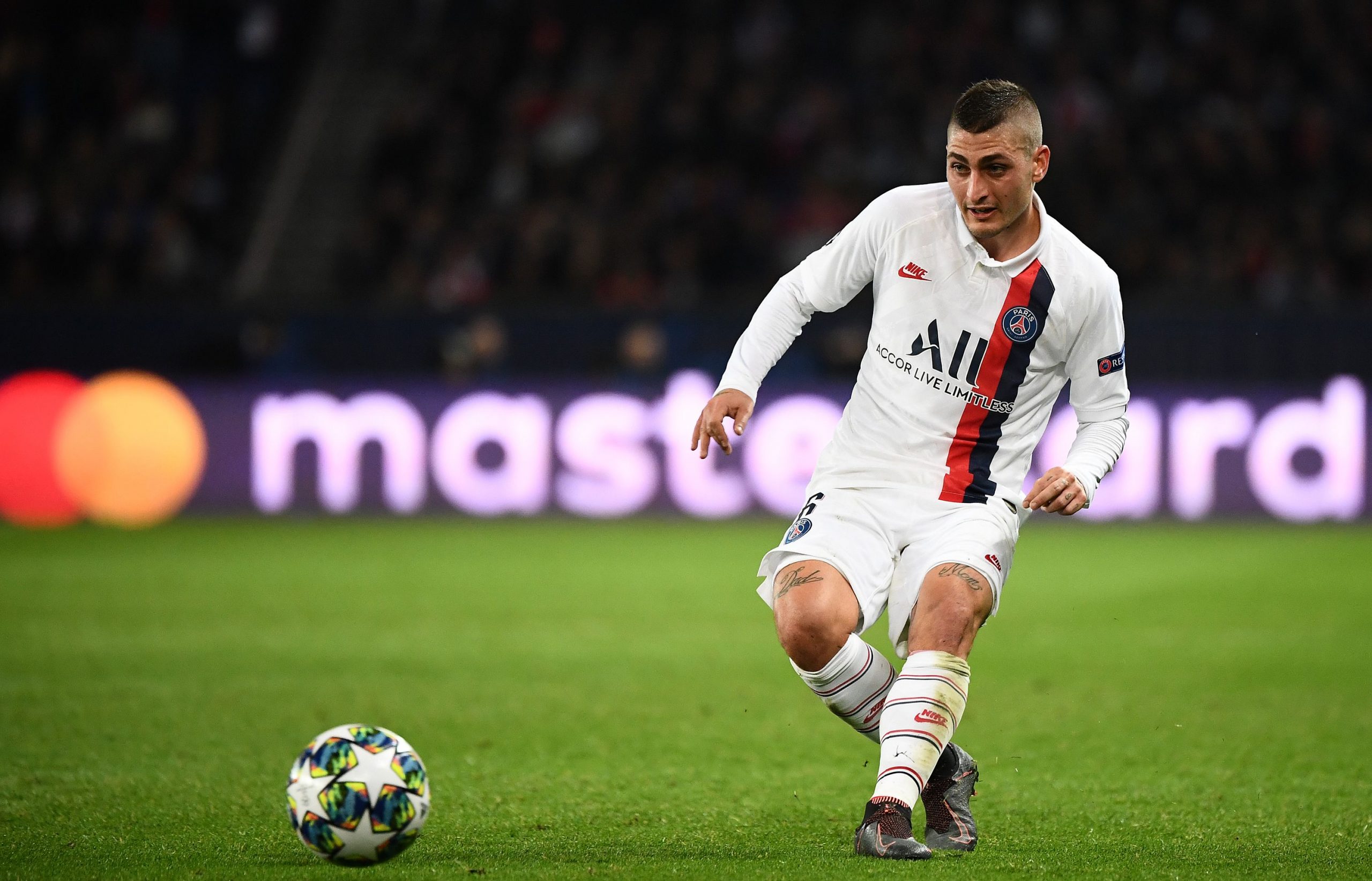 Speaking in an interview with Le Journal du Dimanche, Donato Di Campli, the former agent of PSG central midfielder Marco Verratti, revealed that Catalan giants FC Barcelona made a play for his Italian client in 2017.

“The offer was incredible: €100m. But Marco, was the Emir of Qatar’s player, the one he liked the most. It was therefore out of the question to even discuss it. Bartomeu (Barcelona President) called Nasser (Al Khelaifi, PSG President) to discuss it but the latter did not even respond. Not even out of courtesy. Certainly, he (Marco) took it badly.”

The 27-year-old has recently signed a new contract with PSG until 2024, but wanted to consider a departure that summer.

Lucas Hernandez reacts to being drawn in the EURO 2020 Group of Death: “They should be scared!”