Marquinhos admits the joke of him being Moroccan has gone too far: “It’s like I have an additional family!” 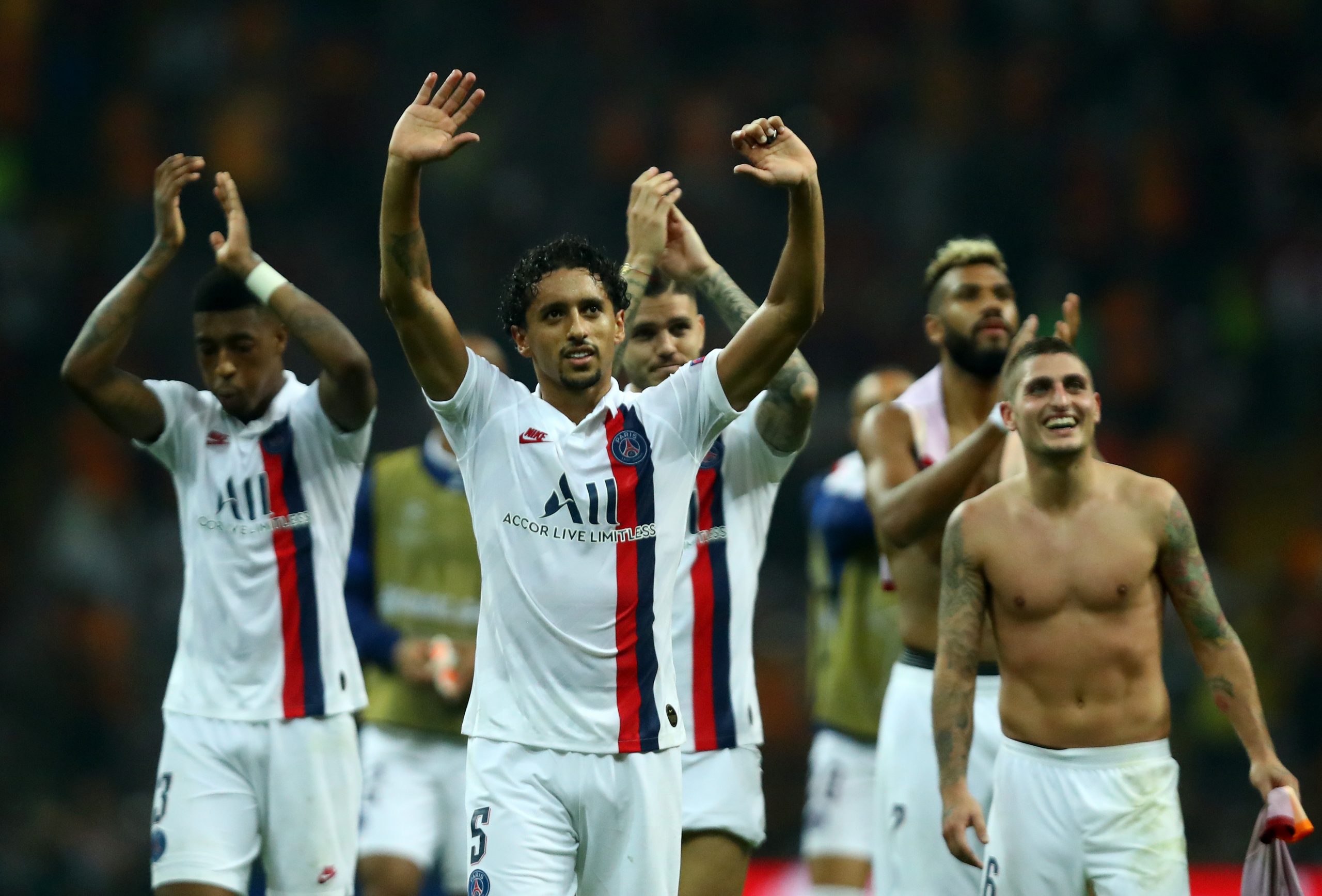 Speaking to PSG’s official magazine, Brazilian central defender and defensive midfielder Marquinhos discussed how a joke made by pundit Julien Cazarre in 2016 at a game vs Nancy that he was Moroccan has resulted in some unintended consequences.

“You know that I receive messages from people who say to me: ‘But Marqui, come play in the African Cup of Nations!’ Sometimes, I run into people in the street who are convinced that I am Moroccan. They say to me: ‘Do you really have Moroccan roots?’ This joke has go to an incredible dimension.”

“But it is all cool. I have even got fans from Morocco because of this story! I am even going to be invited to have holidays there at this rate! It is even like having an additional family now.”

Mauro Icardi: “I am going to do everything I can to stay at PSG.”