Marseille are timetabling the sale of Florian Thauvin for summer 2020 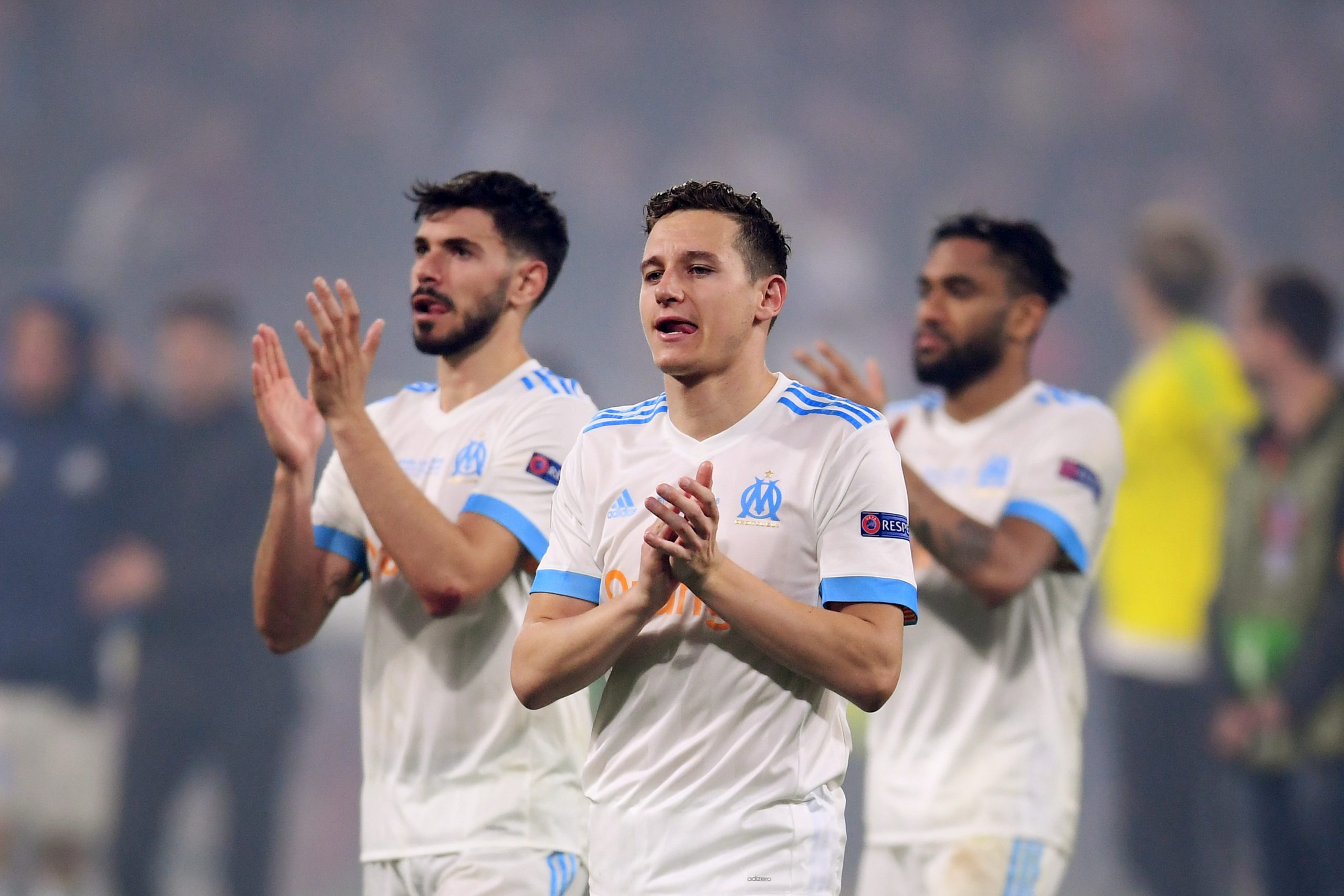 L’Équipe report that Ligue 1 side Marseille, who continue to attempt to remove a considerable deficit in their accounts, have timetabled the sale of French international winger Florian Thauvin for next summer.

The 26-year-old has not featured at all for OM so far this season owing to an ankle injury which subsequently required surgery. He is not expected to be back playing competitively until February. When he is back to full fitness, he will be expected to help OM return to the Champions’ League and impress enough to give himself the outside chance of making Didier Deschamps’ squad for EURO 2020.

OM are looking to sell the player next summer in order to prevent them losing him for free in June 2021, when his current deal expires. The problem is that in order to sell a player you need to have a buyer. Last summer, despite looking extensively, OM could not find one. Valencia came closest to making a formal bid, but in the end it never transpired, despite even Jorge Mendes’ best efforts.

The other option is the contract extension route, but Thauvin is in no rush and is not exactly actively participating in any negotiation at present. His clan feels that they are in a weak financial negotiating position owing to his long injury layoff, and they are absolutely right. Thauvin, 27 in January, is currently earning €420,000 a month, and will surely ask to match or better the wages of the club’s current highest earners: Kevin Strootman and Dimitri Payet, who are both on €500k a month.

For OM, this poses another problem. If they fail to shift the deadwood that they wish to, they simply can’t afford to significantly improve Thauvin’s pay packet.