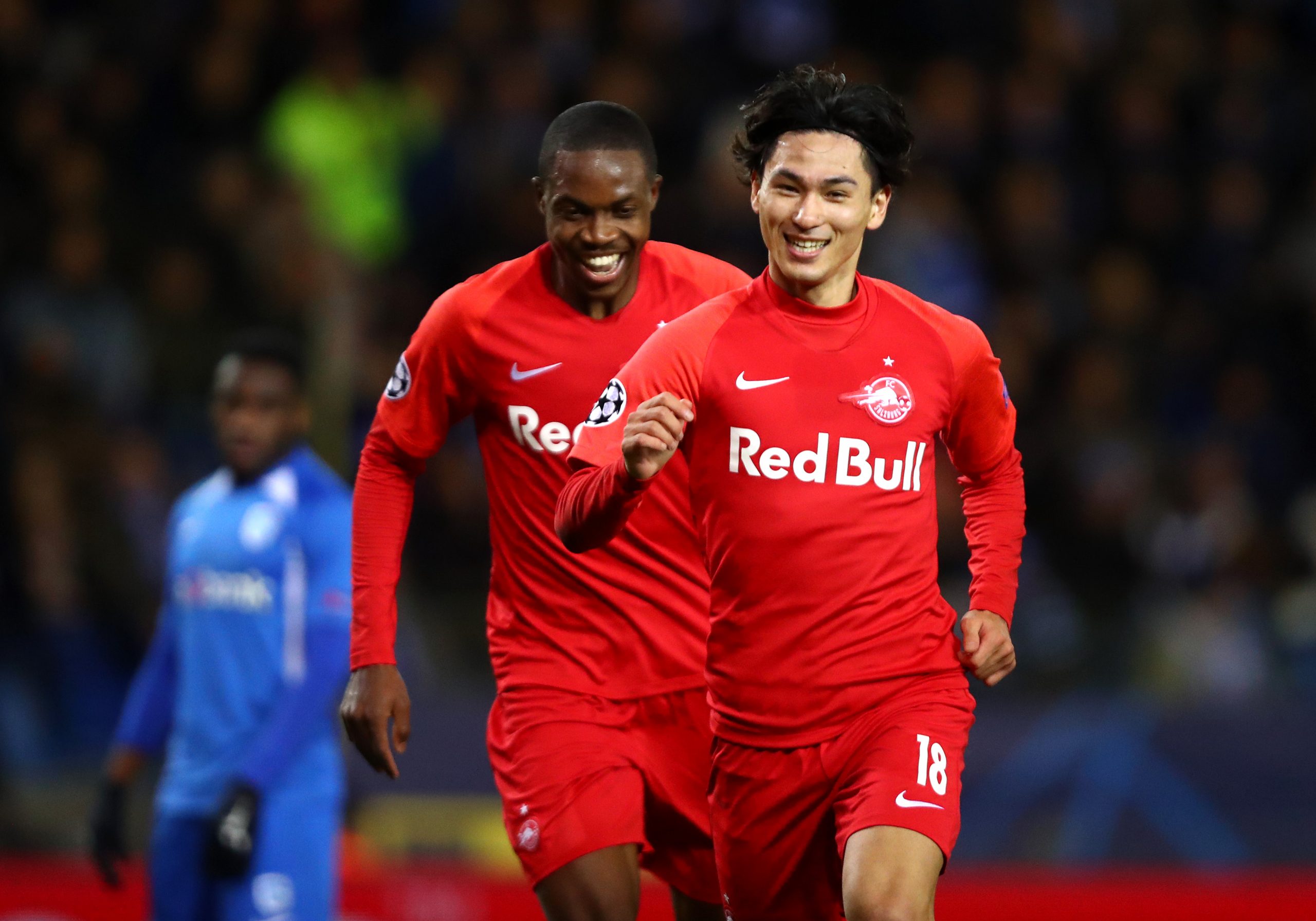 The Guardian report today that Ligue 1 side Marseille are interested in Japanese and RB Salzburg forward Takumi Minamino, who has a £7.25m release clause in his current contract.

The 24-year-old has peaked OM’s interest, possibly because of how low a fee it would take in order to bring the player in. However, Liverpool, who were impressed by Minamino during the two recent group stage matches that they faced him in, are in pole position to land the attacker on a 5-year contract.

Bayern Munich are also reportedly interested in acquiring his services, but both the Bavarians and OM sit far behind the Premier League side in this race as it stands.

Kingsley Coman out for 5-6 weeks with knee problem