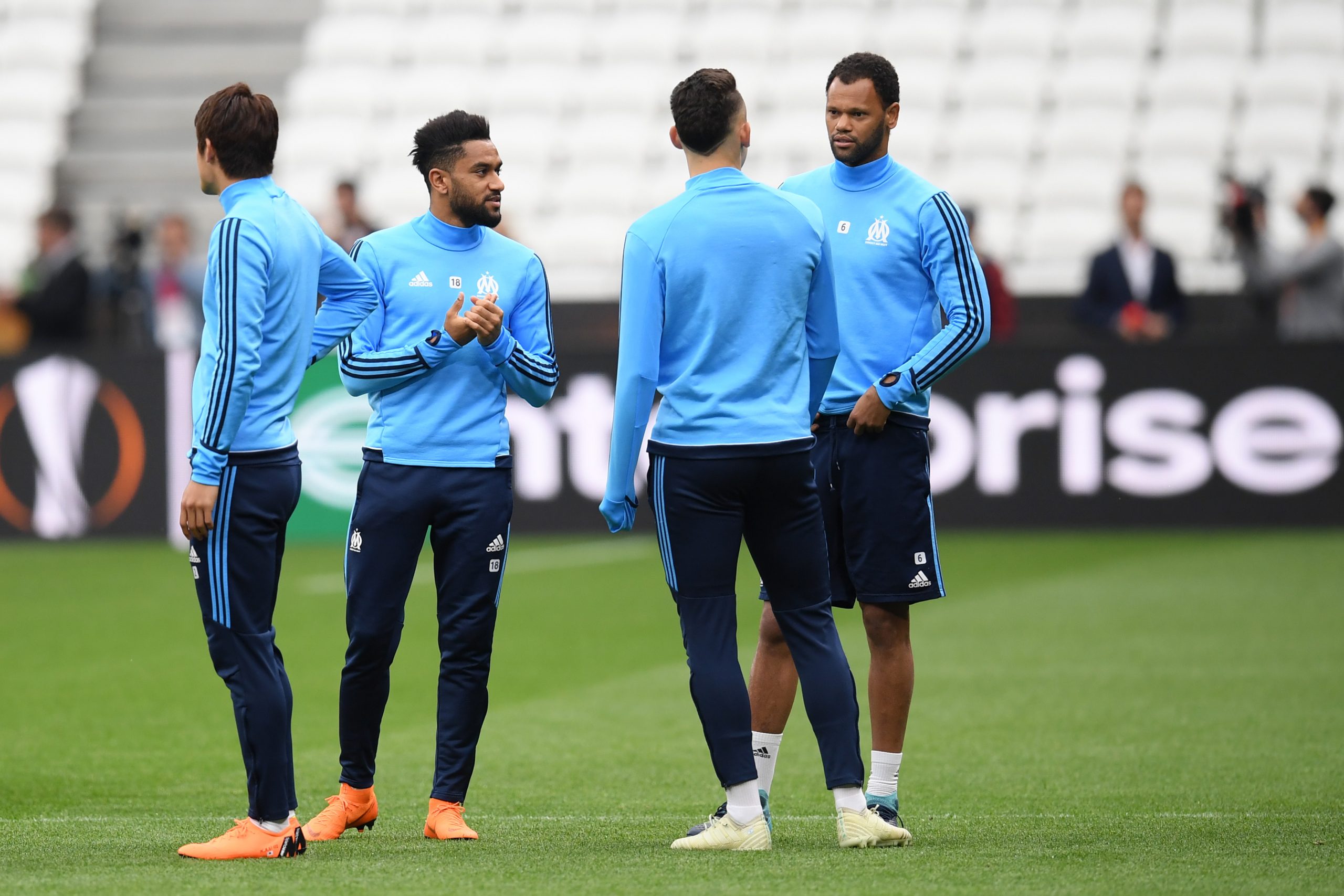 L’Équipe report that Marseille are looking to move on a host of players whose current contracts expire in 2021.

The first two are Greek striker Kostas Mitroglou, who is currently on loan at Dutch side PSV until the end of the season, and Tunisian international winger Saîf-Eddine Khaoui, who is currently at Marseille but is getting virtually zero playing time under André Villas-Boas. Get French Football News understands that a number of sides in Ligue 2 are interested in taking the latter individual on.

Maxime Lopez is currently not in Villas-Boas’ starting XI and if that remains the continued pattern this season, the newspaper believes that the 22-year-old will likely leave the club next summer. The OM board valued the midfielder at more than €15m last summer.

Jordan Amavi is also tied to Marseille until 2021, but after a horrid 18 months, has found a new lease of life under Portuguese boss AVB. If his newfound form continues to blossom in 2020, one can expect the player to receive a contract extension offer.

Finally, Valère Germain’s situation appears to be a foregone conclusion. AVB has not exactly been delighted with the ex-AS Monaco man’s inability to adequately make up for the absence of Dario Benedetto when the latter has fitness issues.

OM have already started to make enquiries for other forwards about a move next summer, presumably in an attempt to begin the to find the replacement of Germain. One of those individuals is Reims striker Boulaye Dia. This is not a good sign for Germain, who is on a cushy €300k a month salary that the Marseille board currently views as excessive.

As it stands, OM representatives have not opened contract extension negotiations with any of the above players.