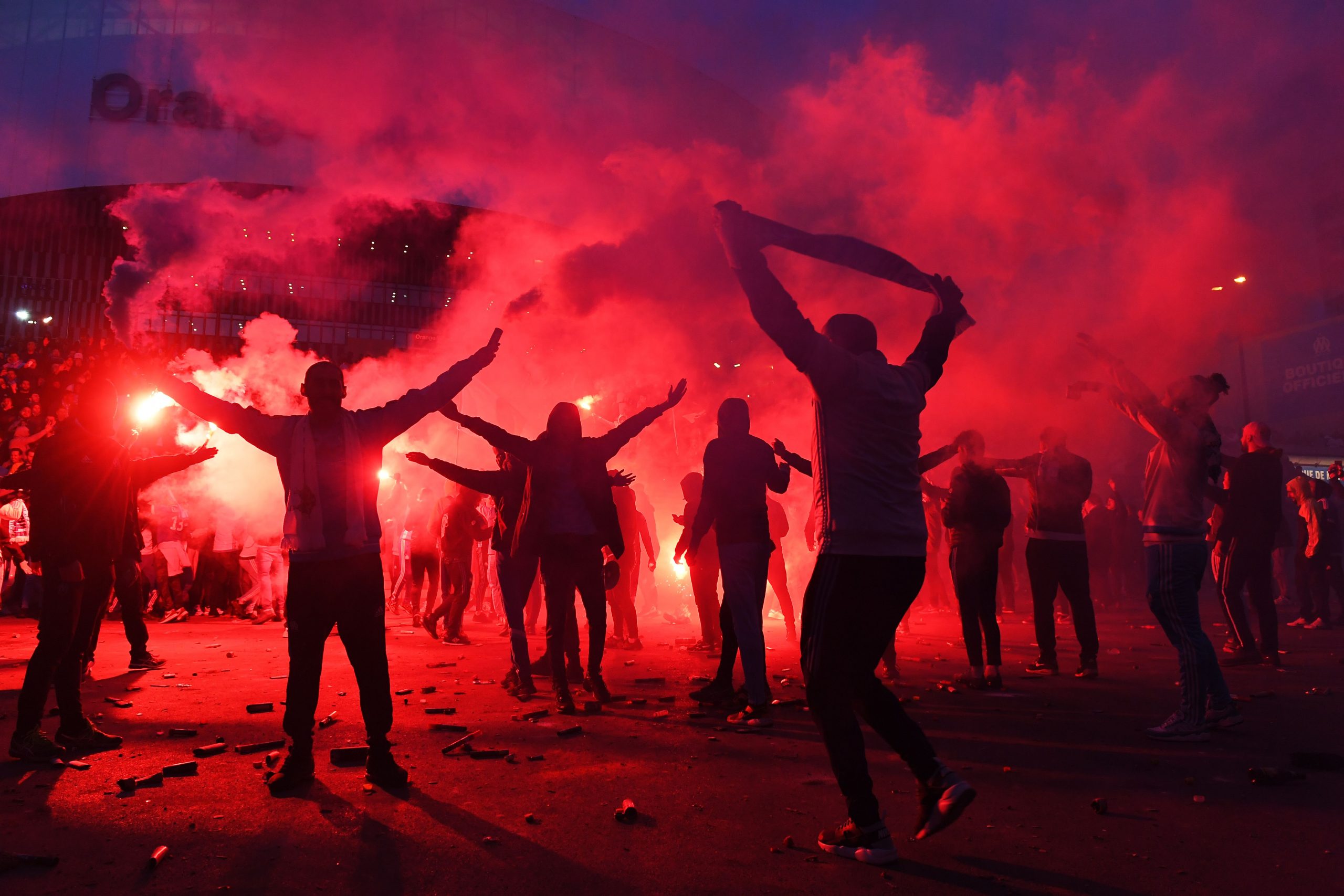 Marseille have this Sunday announced a strategic partnership with prestigious Senegalese footballing academy Diambars, who were notably responsible for the rise at youth level of PSG central midfielder Idrissa Gueye.

OM’s partnership with Diambars is a 3-year exclusivity agreement, but President Jacques-Henri Eyraud has since told the AFP he thinks “it will last quite a bit longer than three years.”

Aside from a youth coach exchange program and knowledge transfer between the Ligue 1 club and the Senegalese academy, the contract gives Marseille a first refusal option on two Diambars players per season.

The professional football club attached to the academy, FC Diambars, won the Senegalese league in 2013. PSG midfielder Idrissa Gueye is the most notable example of talent to have flocked from this academy.