Matthijs de Ligt on if he didn’t play football: “I would certainly have become a FIFA agent!” 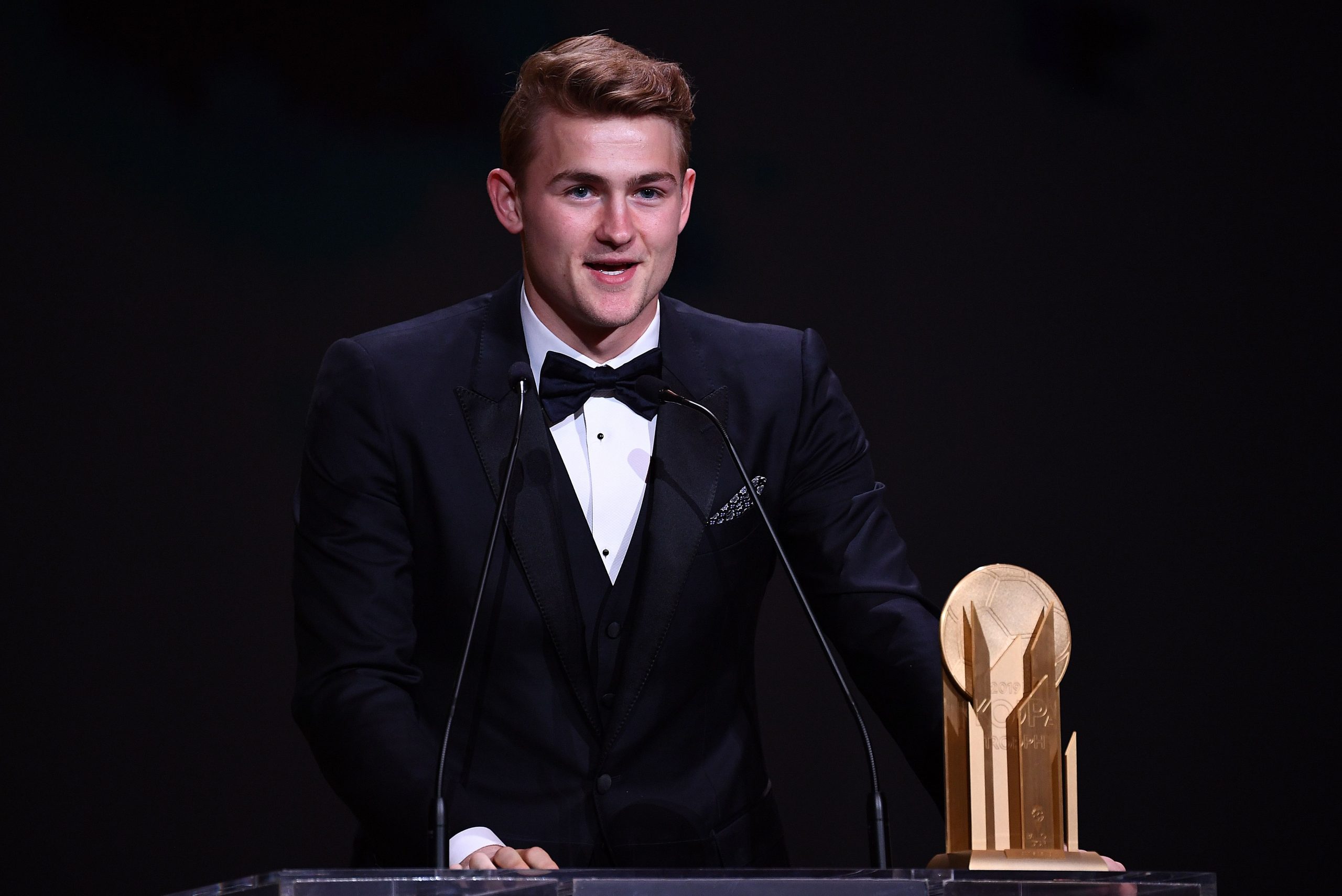 Speaking in an interview with France Football in which important people in his life asked him one question following his Trophée Kopa award last night for the best youngster in football, Juventus defender Matthijs de Ligt suggested in a response to Mino Raiola that he would’ve become an agent if he had not become a footballer.

“I would certainly have become a FIFA agent to try to beat Mino Raiola. Or, I would have tried to sign him! No, I joke. I have not really thought about what I could have done. I was obsessed with the idea of becoming a footballer. My parents were ok with that, but I had to finish my studies first. I did that. Let’s say I probably would’ve become a businessman. Have my own business to sell and buy things, something like that.”