Megan Rapinoe reveals her wishlist for 2020: “A new president, our current one is completely crazy.” 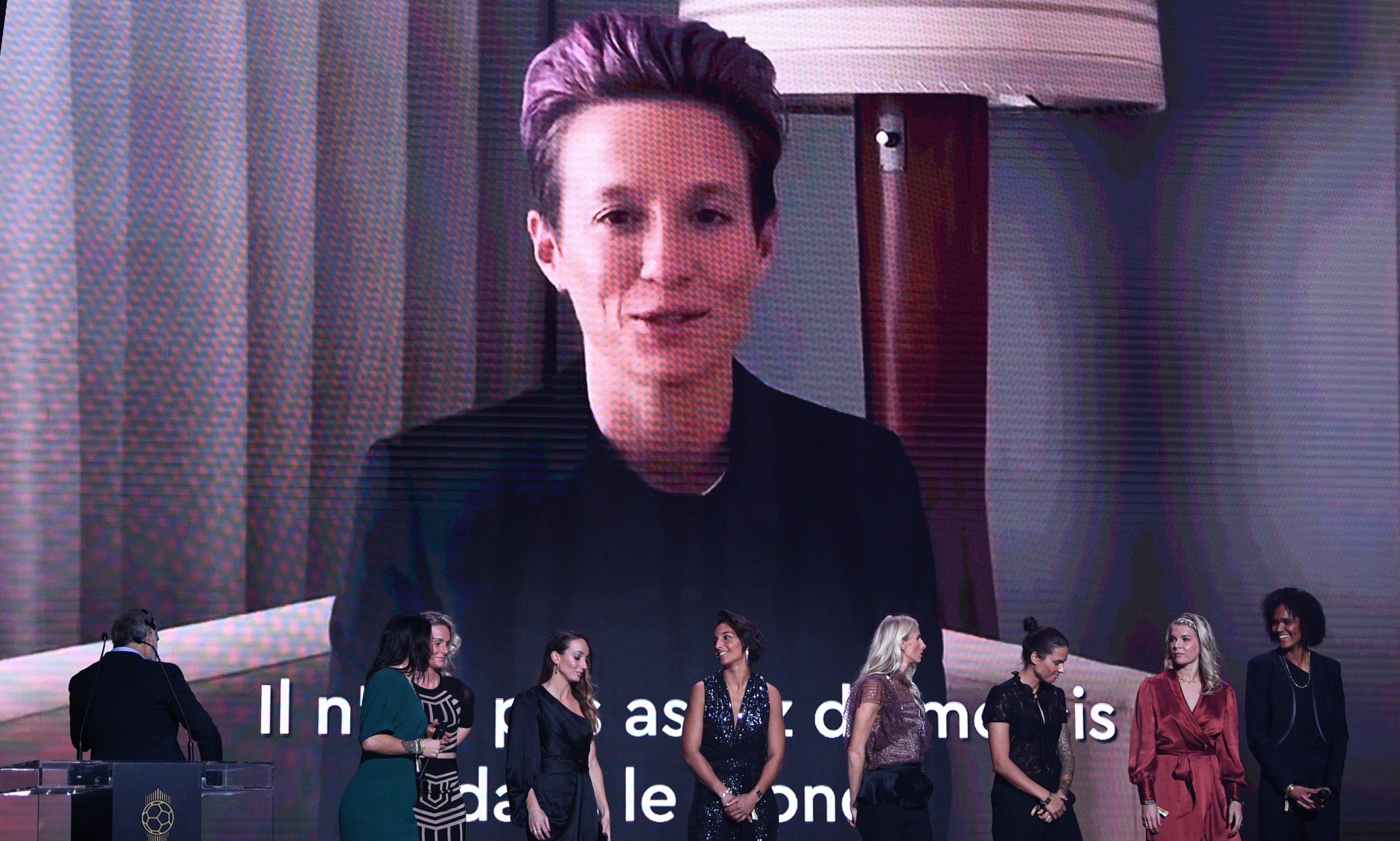 Speaking in an interview with France Football, the 2019 women’s Ballon D’Or recipient Megan Rapinoe gave her wishlist for 2020.

“An Olympic title with the United States. No national team has won a golden medal consecutively after winning the world title. I also wish for a new president. The current one is completely crazy. I am pleading for a radical democratic nominee who could reform the system which, clearly, is not functioning, except for those who have a lot of money. We have to look after people at the bottom, including those who vote for Trump, often poor white citizens who need social protections and a job.”