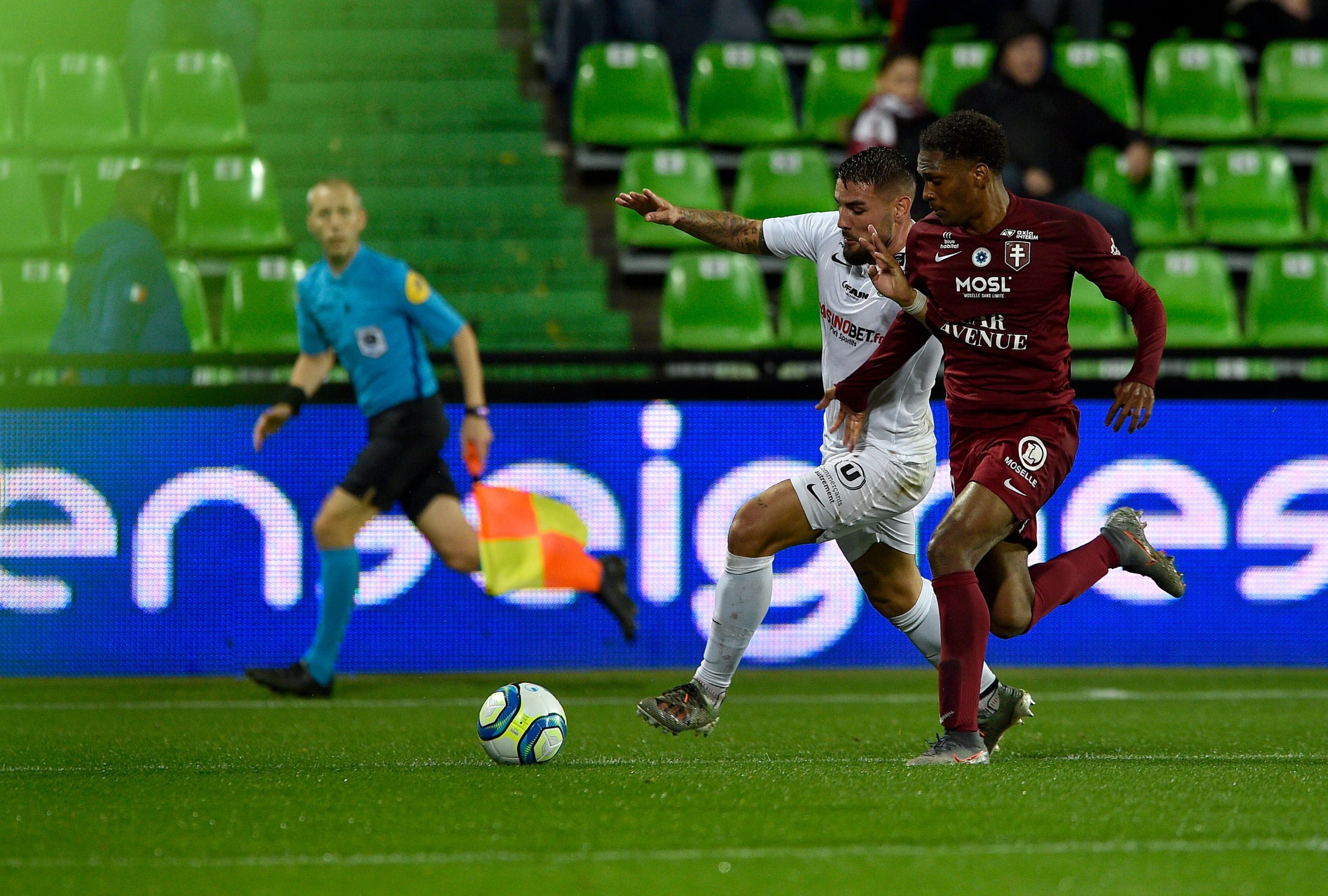 L’Équipe report that 26-year-old left-back Manuel Cabit will be discharged from hospital in Reims this weekend after spending 10 days there following a horror car accident, in which his team-mate Kévin N’Doram was the driver, that saw the latter lose control of the vehicle and crash at 180km/h.

N’Doram escaped the accident unharmed, but Cabit was left without feeling in his legs and underwent two operations last week to rectify this, with the latter procedure understood to have been successful, although not immediately after it occurred. He’s currently surrounded by his loved ones, including Harry, his oldest brother who was also a victim of the accident and suffered broken bones and bruises.

Cabit will on Monday begin a re-education programme that will involve intensive amounts of physiotherapy – those close to him do not know if he will play football again, or even walk properly without a problem: “It is up to him to fight, a lot will all come down to his mentality.”

Didier Deschamps on the 2015 terrorist attacks: “To hear the English sing La Marseillaise was incredible. Bigger than sport.”

FEATURE | The attacking starlets behind France’s U17 World Cup charge