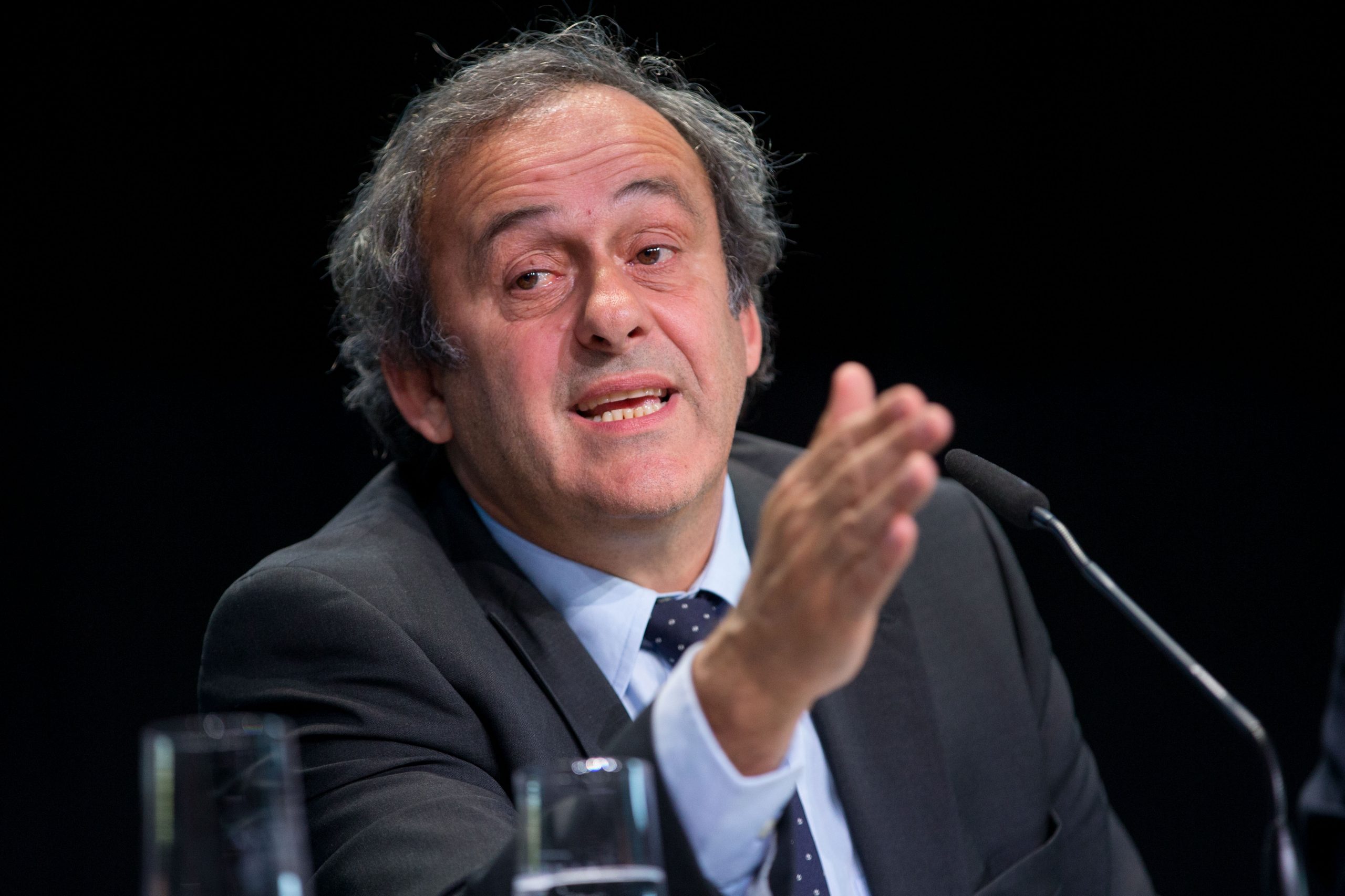 “I have always voted for the development of football. I voted for Morocco four years earlier. I created the EURO to happen in 13 different countries at once because that will allow a lot of teams to host it, to create stadia and win something, and then the Arabic world has lost bids 5 or 6 times for the tournament itself. And so at a certain point, for the development of football, it is fantastic for it to go to the Middle East. I asked for two things. I asked that it would be a Middle East World Cup, i.e. that Qatar would make an effort to work with Abu Dhabi, Dubai, Bahrain and the rest of the Gulf and the second thing, that the World Cup would be in November & December.”