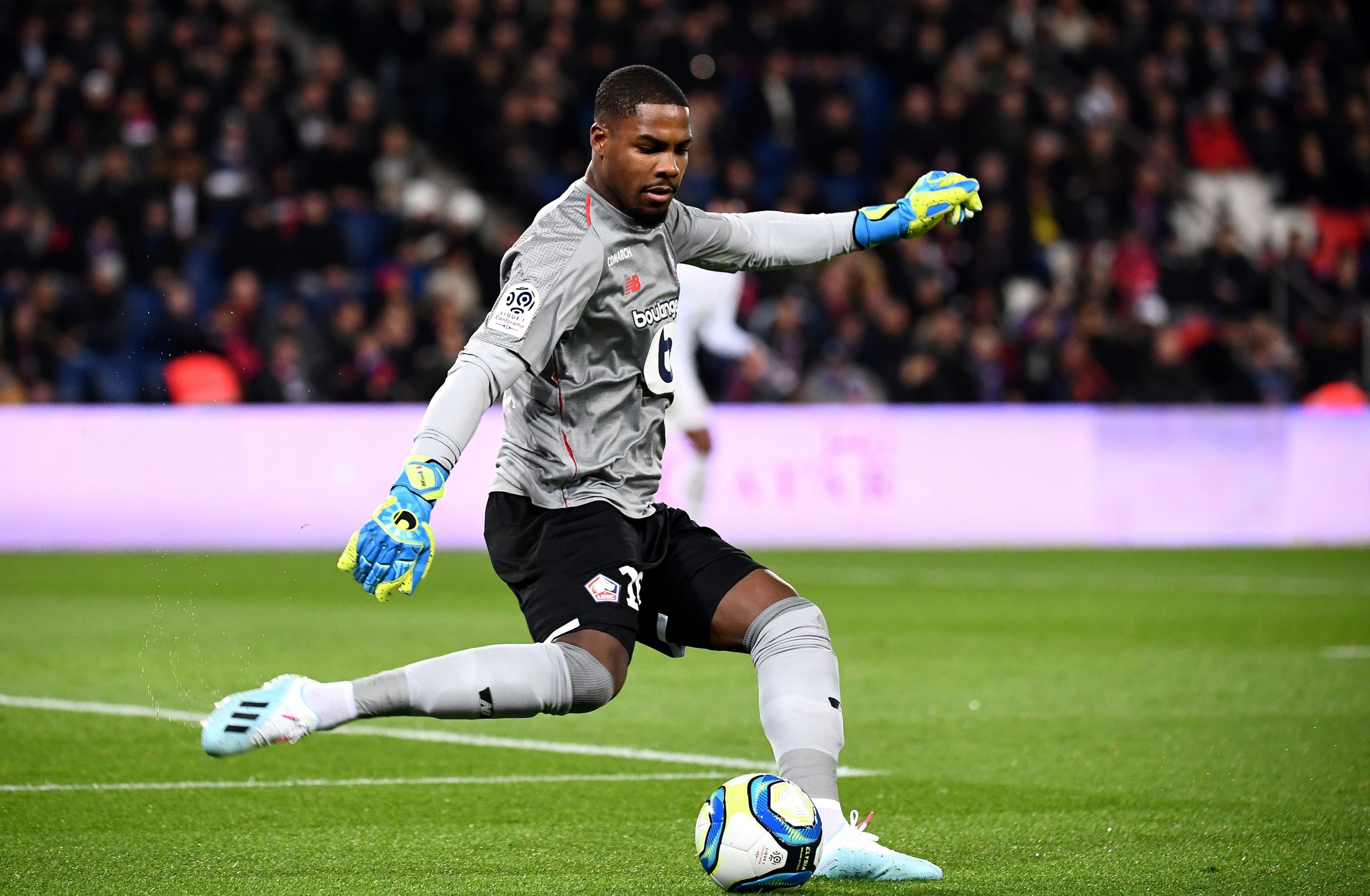 Speaking in an interview with France Football, French international and Lille goalkeeper Mike Maignan discussed his relationship at PSG with Zlatan Ibrahimovic.

“Even though we are no longer in contact today, I love him like crazy. He is real. He says what he has to say to you to your face. But when you say certain things, you need to be careful, you are also not perfect. He has put me in a spicy situation before. And I have responded before. For some people it was not normal for me to do so, as I was a 17-year-old youngster. In training, Zlatan took a shot, the ball travels at 400km/h and it’s in. It was easy for him. He was in the box and he placed the ball with power. The Buffon’s, Julio César’s, who he has faced before, would not have stopped those shots that day. He says to me: “s*** goalkeeper.” That, for me, was not right. The following situation, he comes back, he shoots but I stop it. Ah… I was forced to respond to him. I said to him: “s*** attacker.” He looked at me, he did not say anything. Once we went back to the dressing room, he came up to me. He said that it was good, I like how you are, I like your personality. I already liked him, but this made me love this guy.”

Lille goalkeeper Mike Maignan: “Adrien Rabiot & I were due to have a fight.”