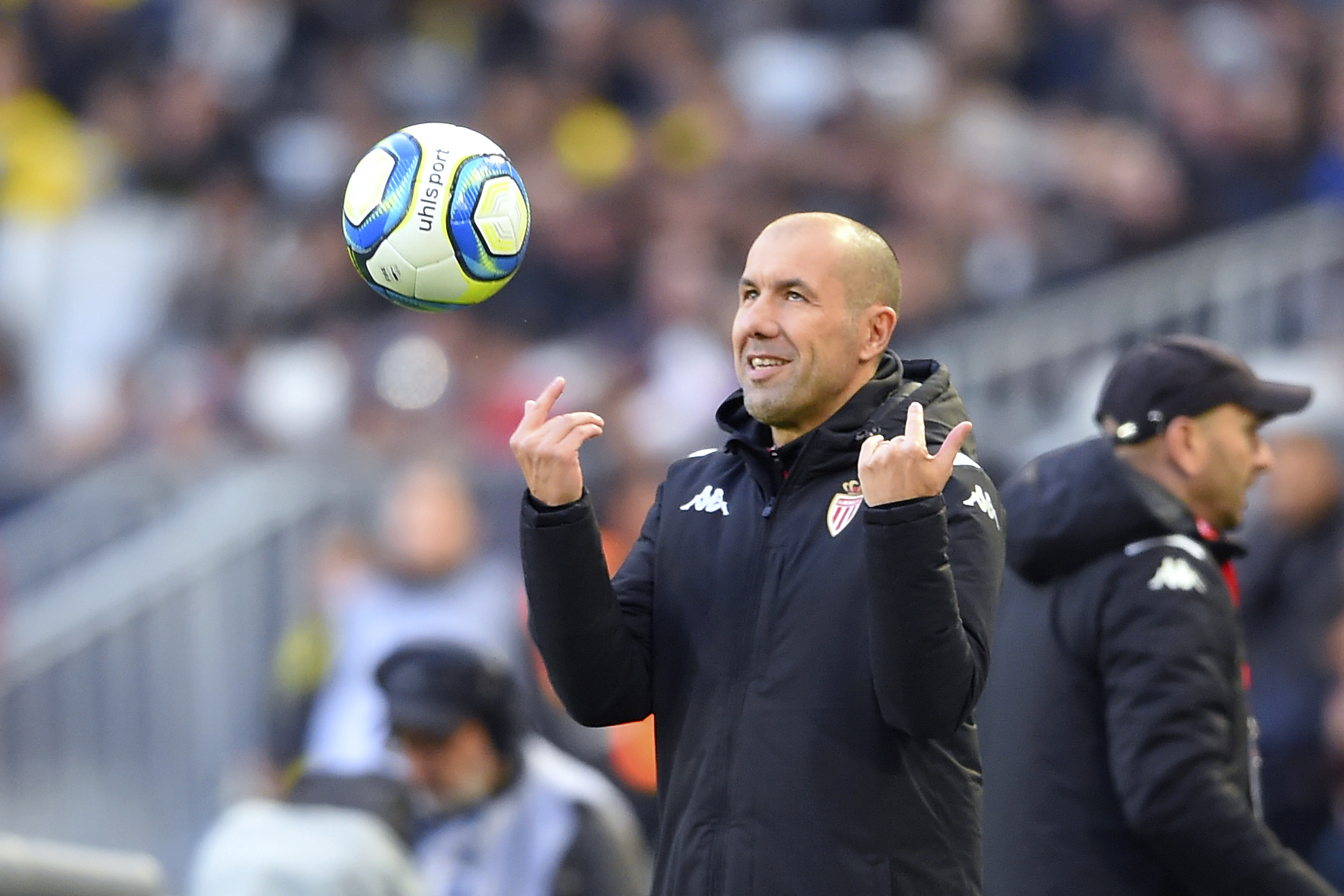 Monaco-Matin report that AS Monaco manager Leonardo Jardim could face the sack if he fails to obtain a positive result in Saturday’s Ligue 1 home match against Lille.

After suffering a 3-0 home loss against the same opponent in the Coupe de la Ligue last night, the Portuguese tactician is back in the firing line. Sections of the Stade Louis II crowd were seen chanting “Jardim resign”.

The local outlet believes that a second loss to Les Dogues in this space of a week could prove fatal for Jardim, who had the following to say after last night’s performance:

“I understand the fans, they love the club, they love good football, we have had good results recently, they are demanding more. They want to win matches, that’s normal. But the coaching staff also wants to win matches. The players too.”

Montpellier have an interest in Moussa Sylla (AS Monaco)

Thomas Lemar has no intention of leaving Atletico Madrid – entourage