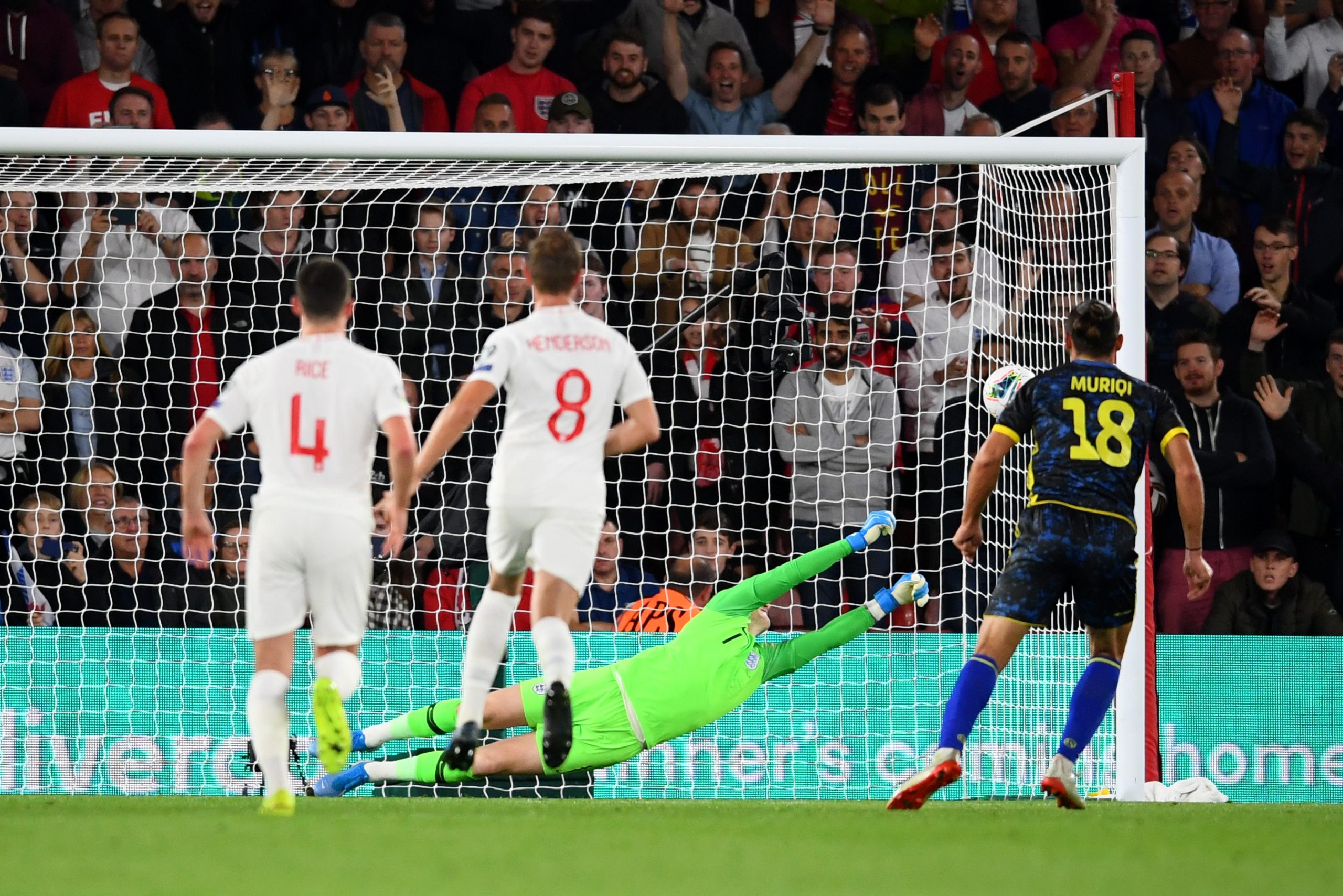 Freelance journalist Ignazio Genuardi reports that Ligue 1 side AS Monaco had a scout present at Turkish Super Lig match between Fenerbahce and Gençlerbirligi on Friday night.

The Principality representative is believed to have been present at the fixture to cast an eye over 25-year-old Kosovo striker Vedat Muriqi.

Muriqi scored a double in a 5-2 win for the hosts. Monaco are understood to be assessing him ahead of a possible move next summer.

Patrick Vieira flirts with Arsenal job: “A club that you spend 9 years in…”

Youcef Atal out for 3 months