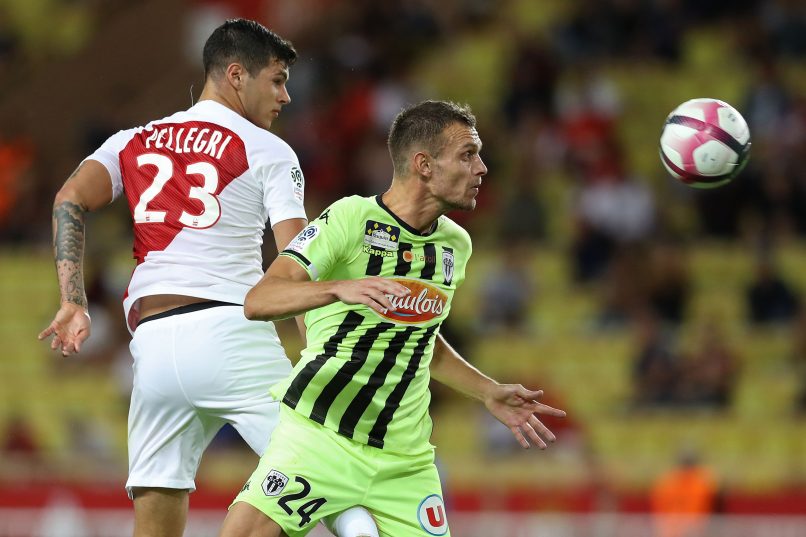 AS Monaco have confirmed today that 18-year-old Italian striker Pietro Pellegri has suffered yet another injury setback, in what has been a hideously stricken young career.

Pellegri, who arrived to Monaco in January 2018, has played just 6 times for the Principality side.

After appearing in Monaco’s 15th November friendly encounter with Genoa for the first time since September 2018 in a Ligue 1 match against Angers, the young Italian has suffered a new muscular problem to his right thigh in a training session on Thursday.

It is his seventh different injury since being at AS Monaco.