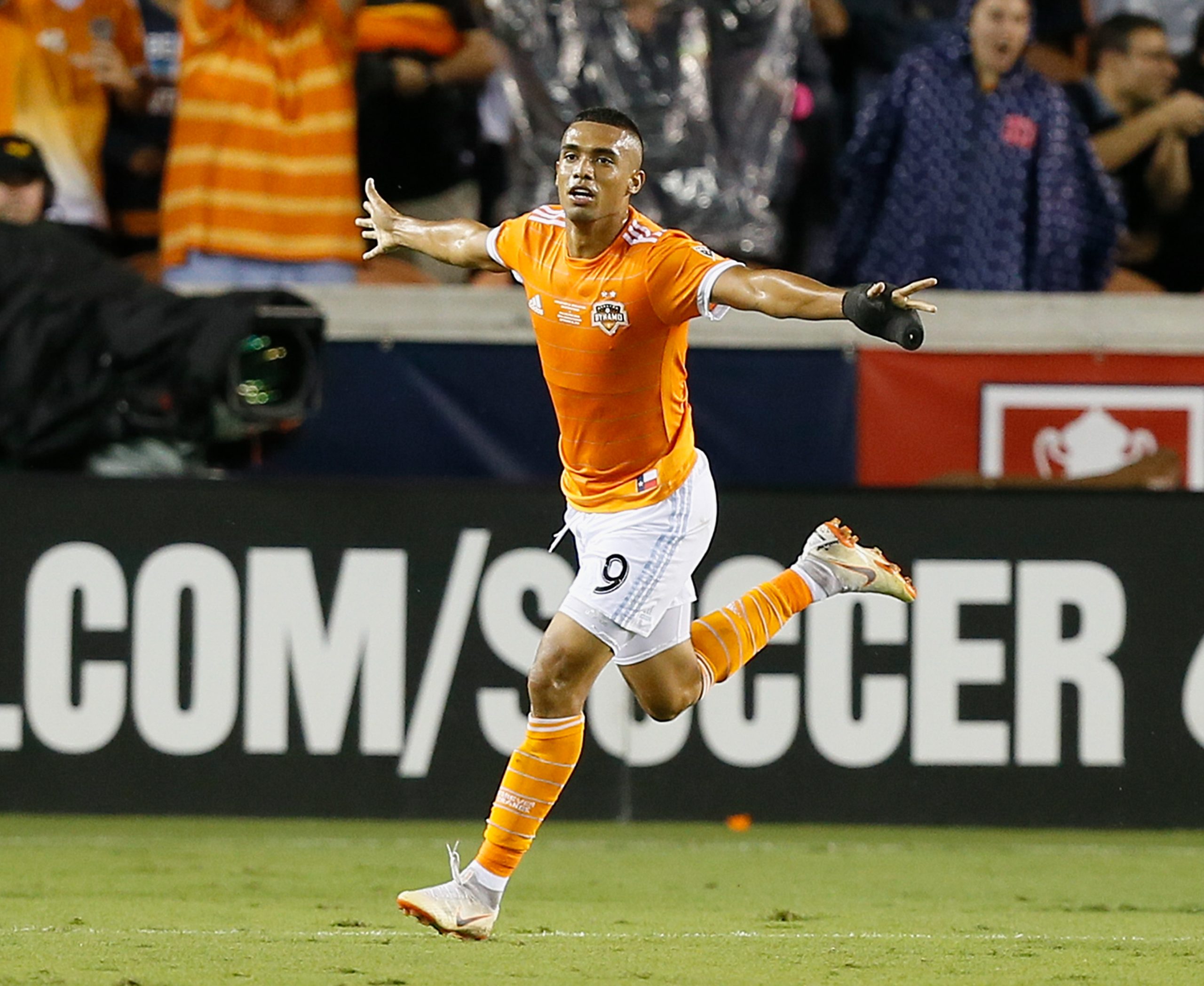 Foot Mercato report that 24-year-old Colombian attacker Mauro Manotas is being offered around Europe in a bid to get him a move.

The Dynamo Houston forward scored 13 goals and laid on 7 assists in 32 matches in the MLS last season, where he has been playing since 2015.

Nantes & St Étienne have also been contacted to see if they could be interested in him – at the moment, none of the troika of sides have taken the bait.

Marseille expecting offers from the Premier League for Morgan Sanson

Fulham are trying to convince Ali Gueddar (Guingamp) to join them