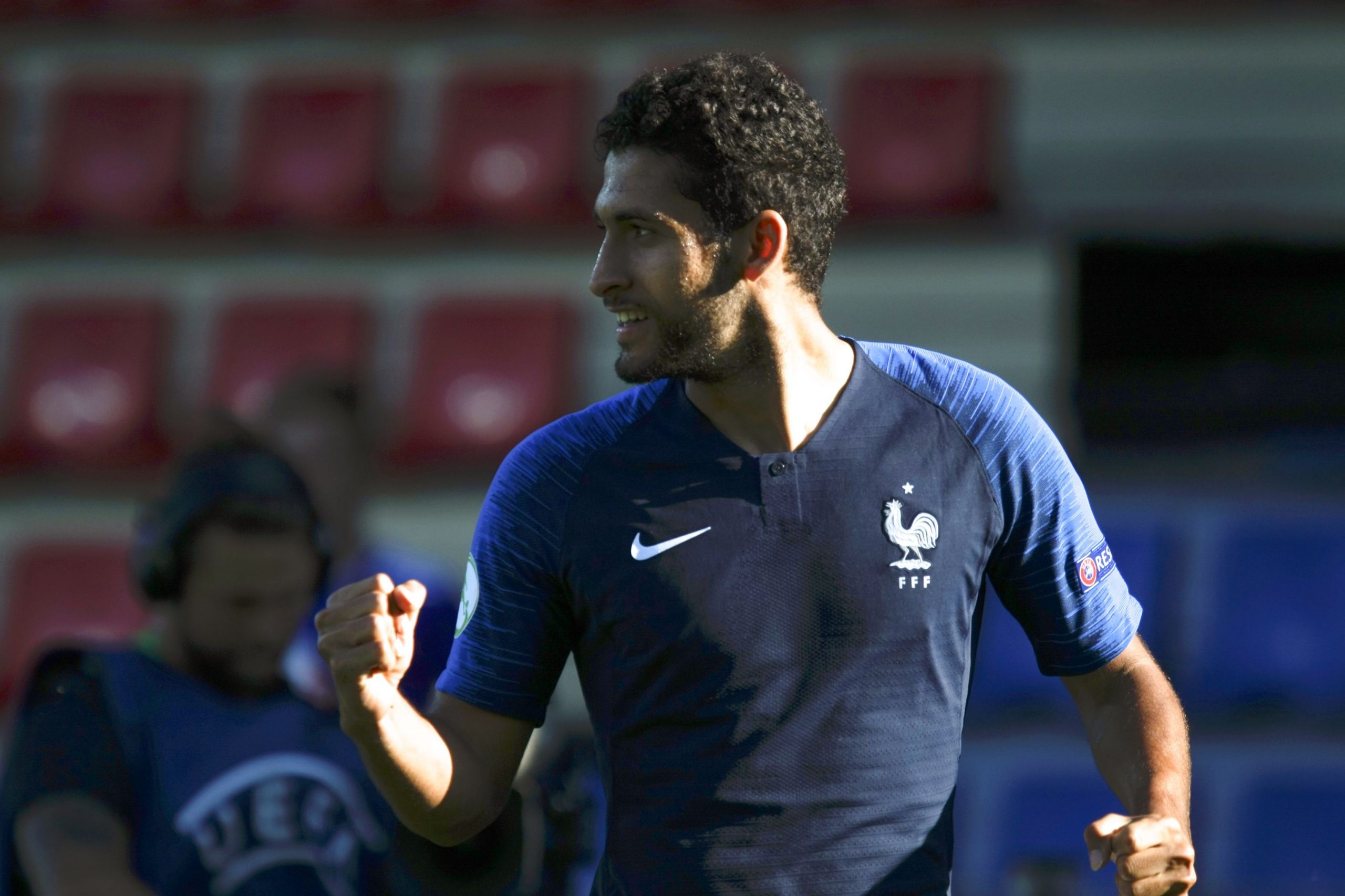 20-year-old AS Monaco attacker Nabil Alioui wants to leave the club next month, having not played yet this season, according to RMC.

After a loan spell with the Principality side’s satellite club, Alioui returned to Monaco this summer with the desire of being at the very least a rotated player in Leonardo Jardim’s 1st team.

Nearly 6 months later, Alioui has not registered a single professional minute, playing 10 games with the reserves and scoring 5 times as well as providing 3 assists.

Alioui also finds himself in conflict with the Monaco board, who do not want to let a player contracted to them until 2023 leave. Sevilla were interested in him in summer, but Monaco asked for more than €5m in order to let him depart.

After 6 years at the club, Alioui finds himself without a clear project, a source that wished to remain anonymous had the following to say on the situation:

“He is a bit of an enigma here. He trains with the 1st team, it goes well, then he is sent to the reserves. He was even due to be in the squad to face Toulouse in Ligue 1. The player finds out later that he was training with the reserves the moment that the team manager called him to join up with the 1st team. He missed his chance basically.”

The player’s entourage remain perplexed by the situation and it is likely to be resolved with a loan this winter. Unless Monaco open the door to a transfer, which at this stage would please Alioui.