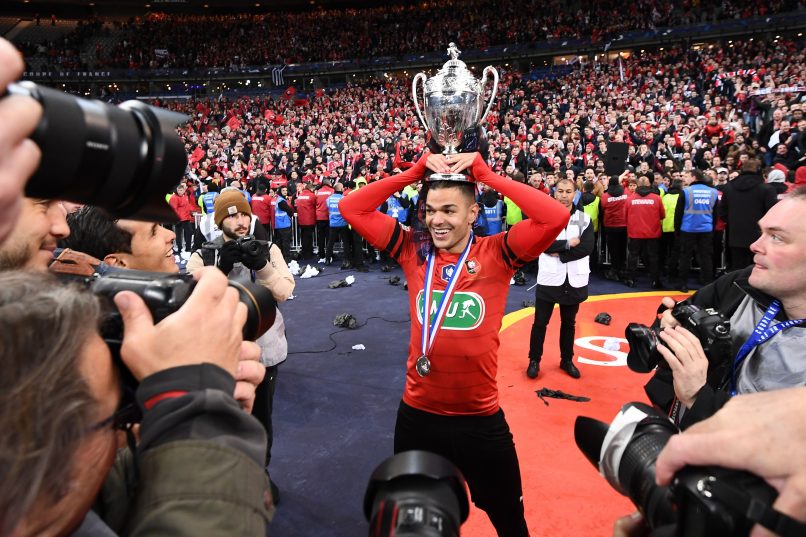 HBA was recently sighted leaving the offices of Nantes owner Waldemar Kita in Paris. For the current 2nd placed side in Ligue 1, Ben Arfa would be a real coup.

However, Les Canaris are not alone in trying to tempt Ben Arfa, OGC Nice President Jean-Pierre Rivère confirmed in an interview with RMC that the struggling Les Aiglons are interested in bringing back the player.

Ben Arfa, who is currently training twice a day in the French capital with a fitness coach, is open to hearing proposals from both clubs. At Nice, it remains to be seen whether or not all the key decision-makers, including Patrick Vieira, would be on board with a potential Ben Arfa return, which is why Les Aiglons are yet to make the Frenchman a formal proposal.

At Nantes however, everyone including manager Christian Gourcuff is on board with the idea of signing the ex-Rennes man. Ben Arfa left SRFC last June and scored 7 goals and provided 2 assists in 26 league matches last season.