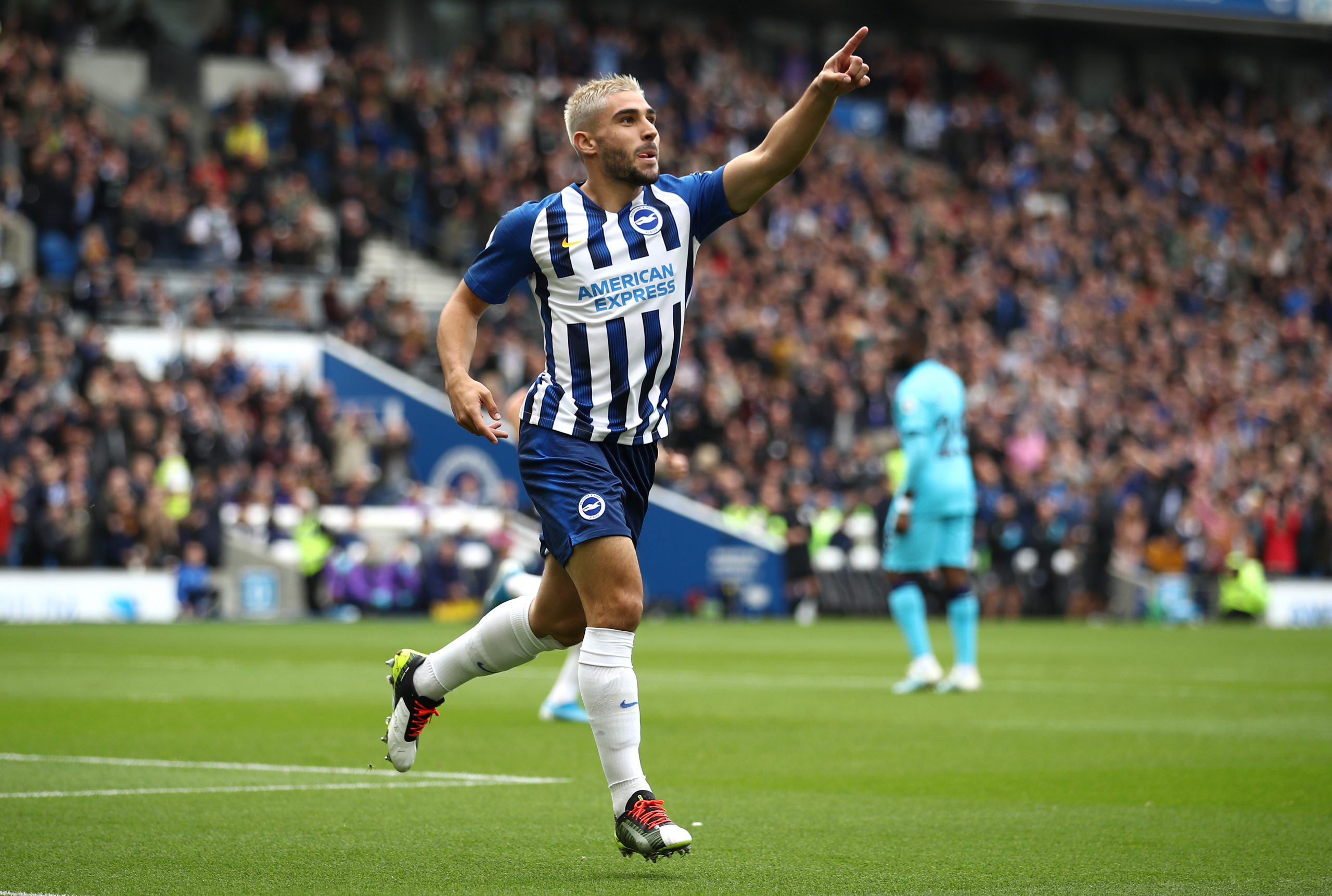 Speaking in an interview with Le Parisien, Brighton striker Neal Maupay was asked about whether or not he would consider representing France at the Olympics he was asked to next summer.

“I have never really asked myself that question. But if I am called up, I would of course go. And a Mbappé-Maupay duo at the Olympic Games, that would do damage.”