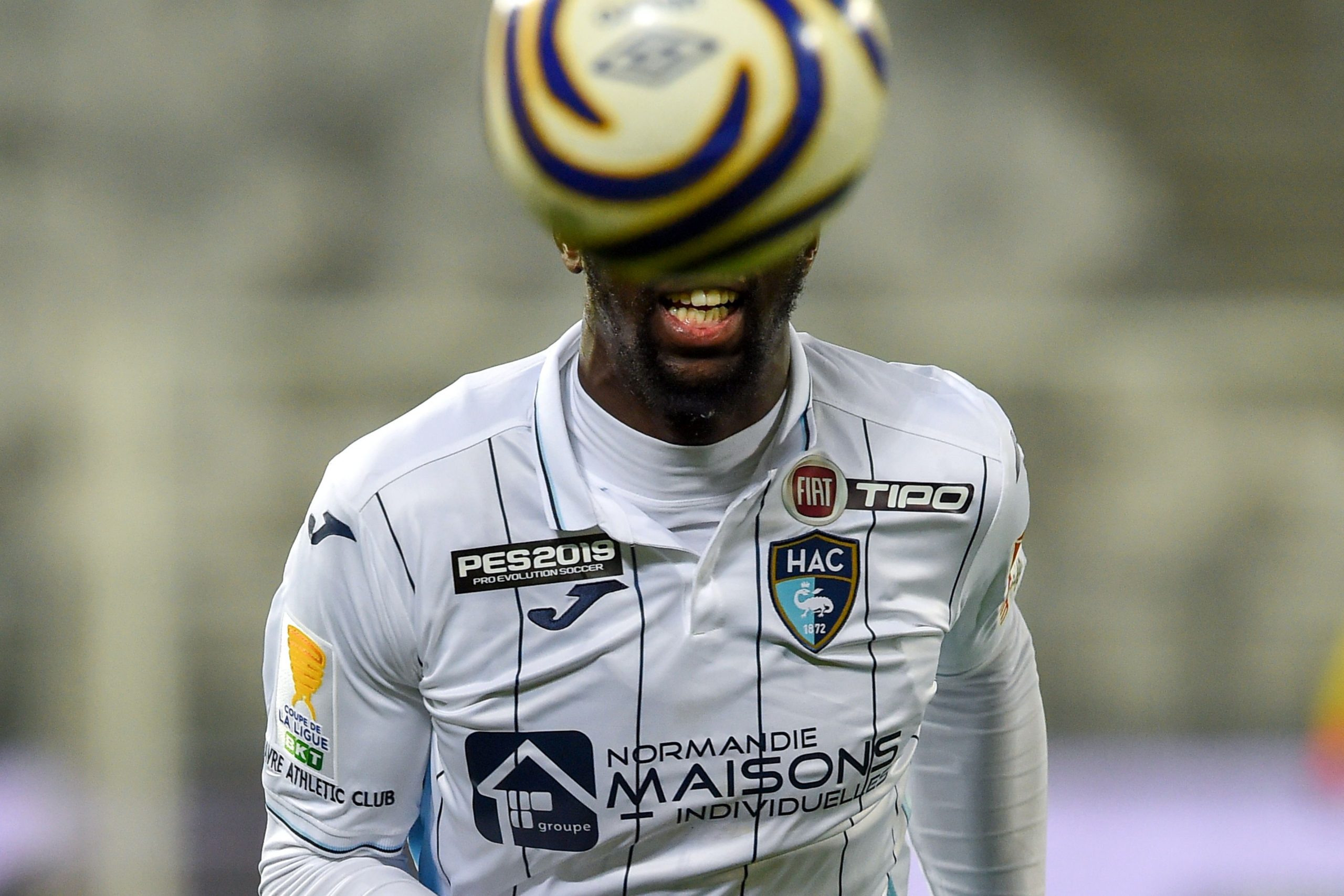 Manager Paul Le Guen has already confirmed in a recent press conference that Camara would leave. It is believed that he will join MLS side New England Revolution, but there are other sides in the United States who have been negotiating with him in recent days.