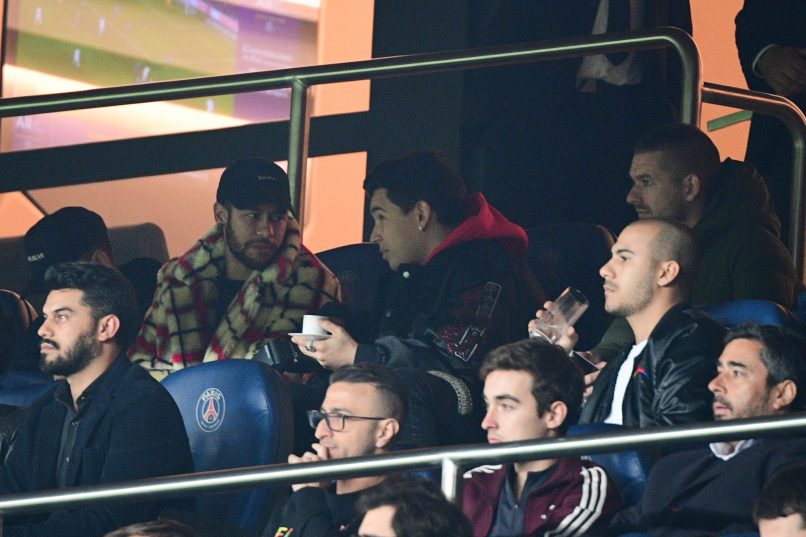 RMC report that PSG are yet to make a contract extension offer to Brazilian attacker Neymar, who is currently contracted to the club until 2022.

The Brazilian has been out of action for a month owing to a hamstring problem. The 27-year-old has not refused to extend his contract with PSG, contrary to Spanish reporting in recent hours. Quite simply because he is yet to receive an offer from Les Parisiens.

Discussions that were opened in March have not advanced, notably because of a complicated summer for the Brazilian, but no formal offer has been made.

Extension discussions are due to begin in early 2020. He currently has another 2.5 years on his deal.