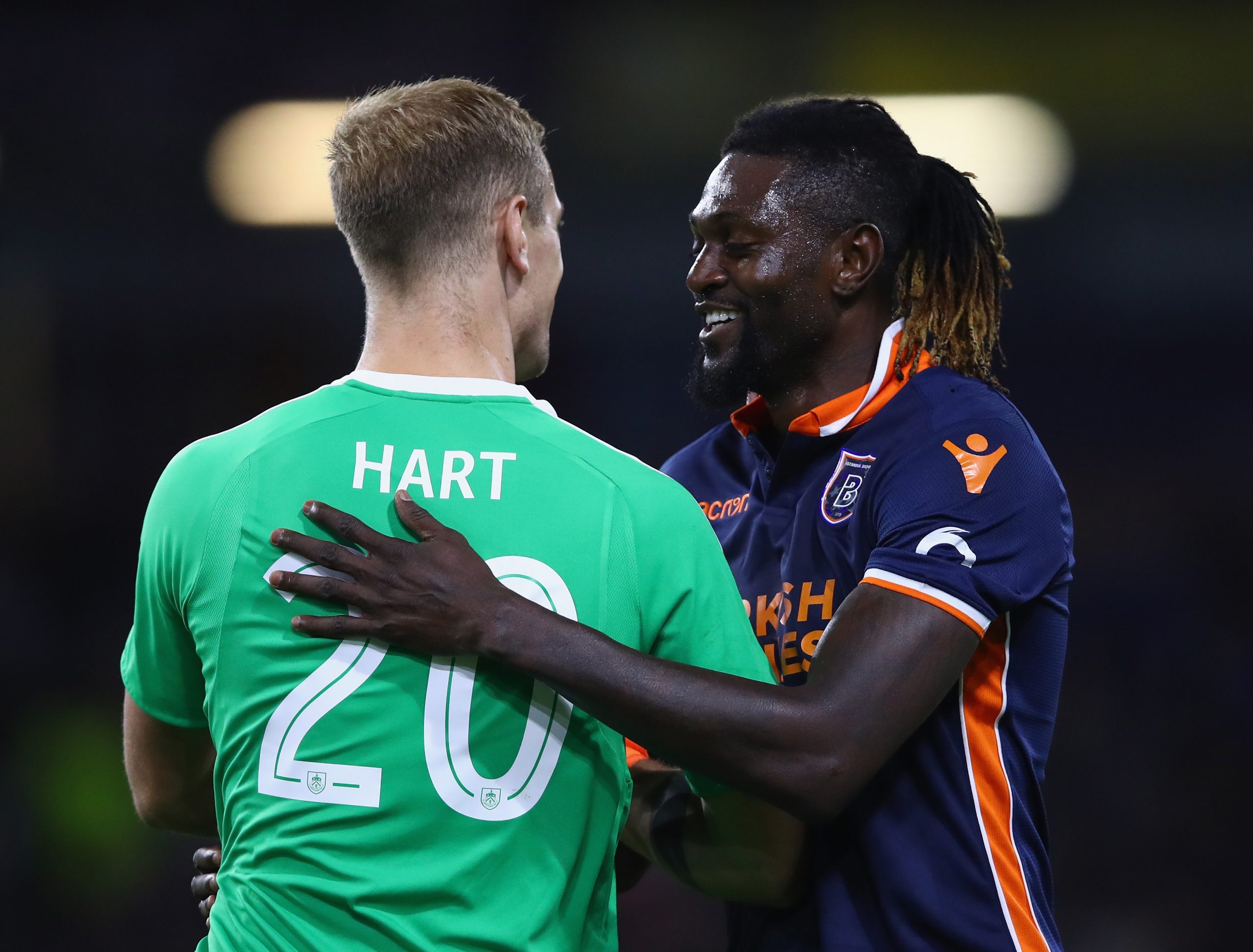 Ligue 1 strugglers Nîmes have made an approach for 35-year-old ex-Togo international striker Emmanuel Adebayor, according to RMC Sport.

The former Arsenal and Manchester City man has been a free agent for several weeks after leaving Turkish side Kayserispor at the beginning of this month.

Adebayor was receptive to the approach, with the notion of a return to France and Ligue 1 highly appealing. The French club has put on hold the idea in order to more deeply consider the financial effects of such a deal. The idea would be to include a break clause in any contract with Adebayor should Nîmes fail to save themselves from relegation to Ligue 2 this season.