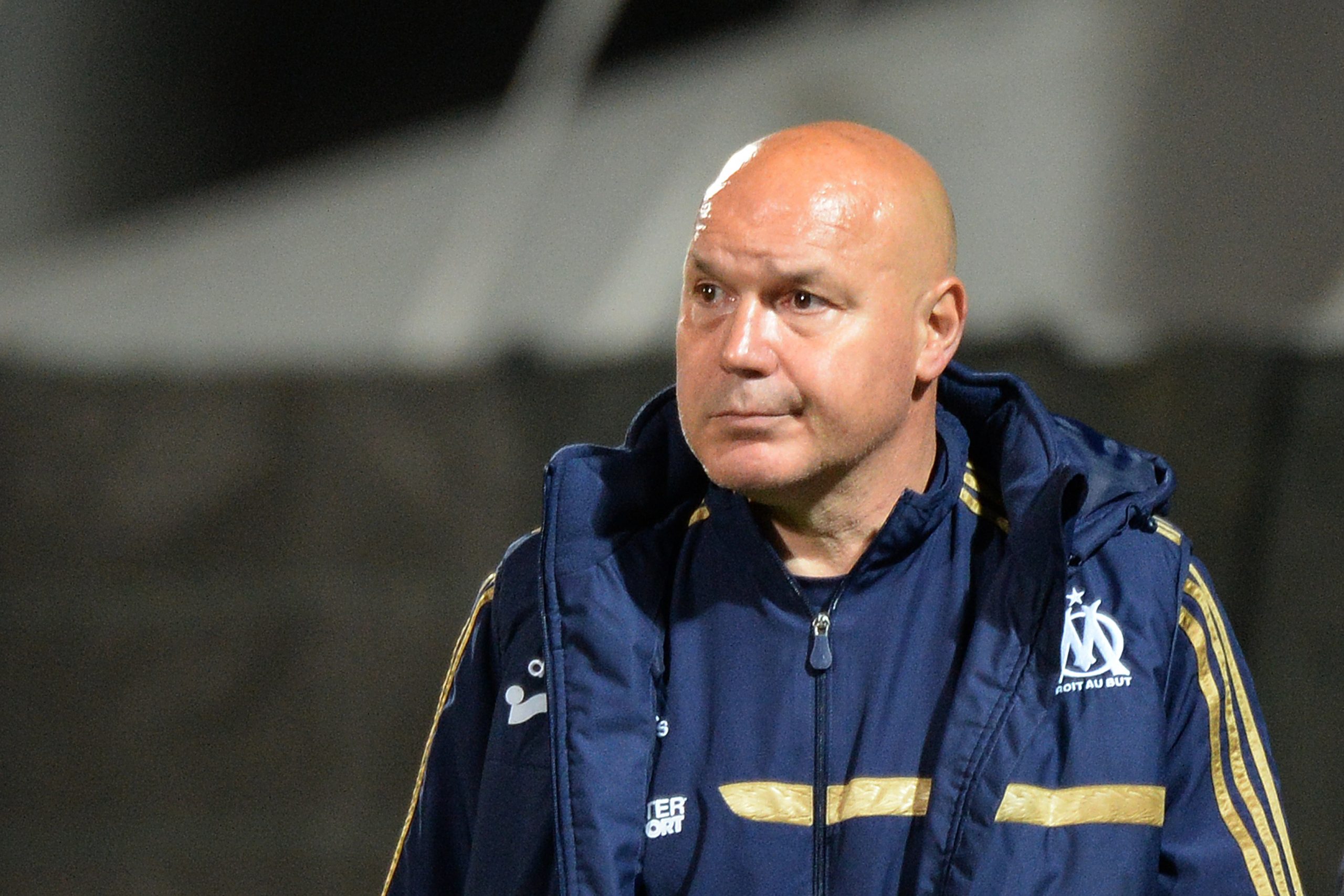 Speaking in an interview with RMC, Championship side Nottingham Forest’s new Head of International Recruitment, former Marseille coach José Anigo, discussed the differences in the recruitment processes practiced on the English side of the Channel compared with his experiences in France.

“The work is completely different in England compared to in France. There are a lot of analysts, people who work hard, who gather information. I have been discovering this system for one and a half months, things are organised. There is no time to lay back. When you are after a good player, you say to them ‘you must get him,’ they get him. In France, when I was at Marseille, people would say: ‘Marseille doesn’t recruit, Marseille never saw that guy coming.’ Each person has their job, nobody interferes in the work of someone else, so on that point, when you say to the President, or the Director General, or the Sporting Director, they do not ask how or why. You assume your responsibilities. The flip side, is that if you are wrong, you will be fired.”

FEATURE | How Paulo Sousa steadied the ship at Bordeaux