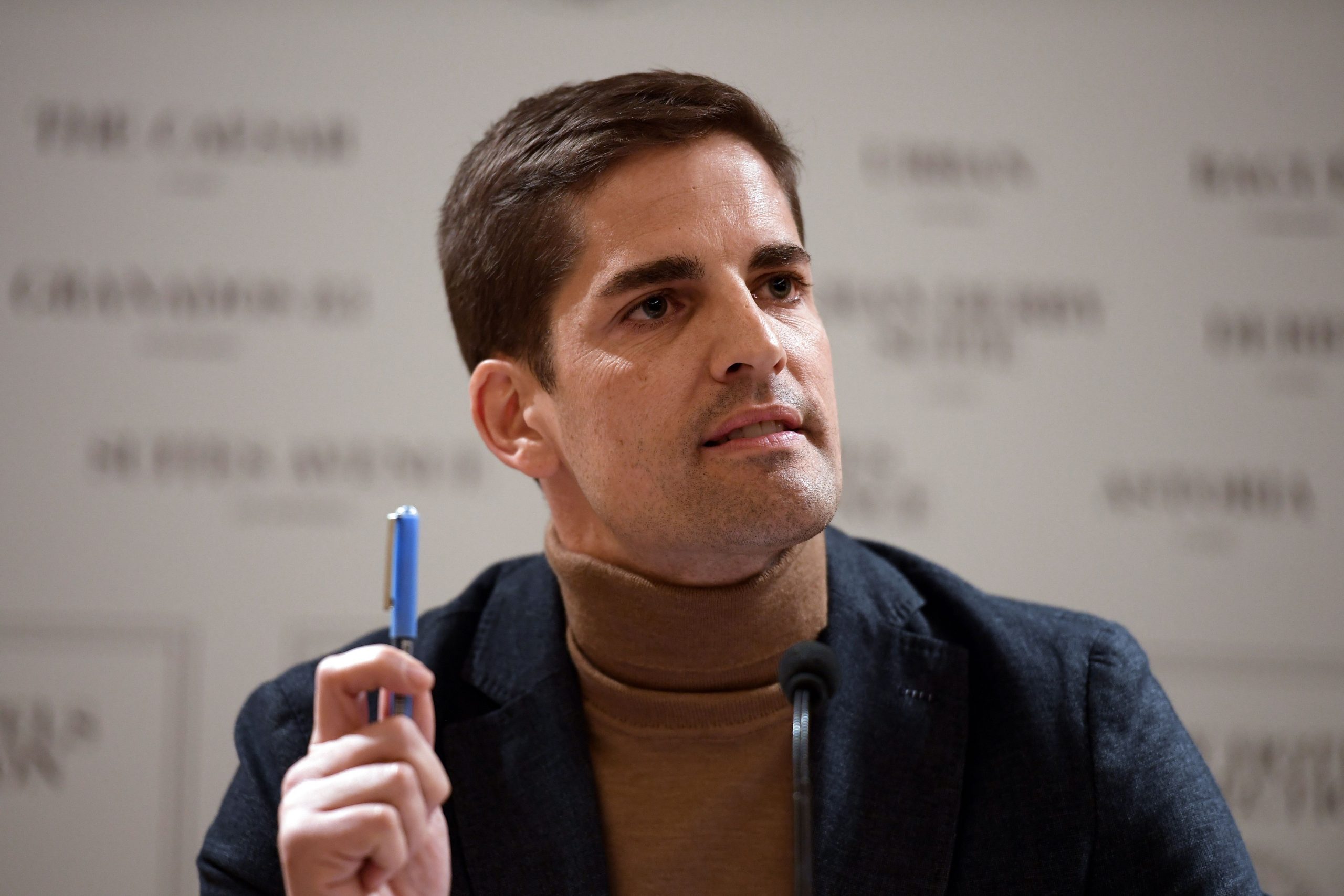 Ligue 1 side AS Monaco have announced the appointment of ex-interim head coach of the Spanish national team Robert Moreno on a 2.5 year contract until June 2022.

The news comes as a surprise to most, with ex-Valencia boss Marcelino previously touted as the frontrunner to replace Leonardo Jardim.

Vice President Oleg Petrov had the following to say as part of the announcement:

“We are very happy to announce the arrival of Robert Moreno. We believe a lot in him and his capacities to make this team a success. We wish him a warm welcome to AS Monaco. In the name of President Dmitri Rybolovlev, I also would like to thank Leonardo Jardim for the entirety of his work and all the success that he has brought us in recent years. Leonardo and his staff did the maximum to keep the club in Ligue 1 last season, then to give the team the positioning that it deserves in this league. We wish him good luck for the future.”