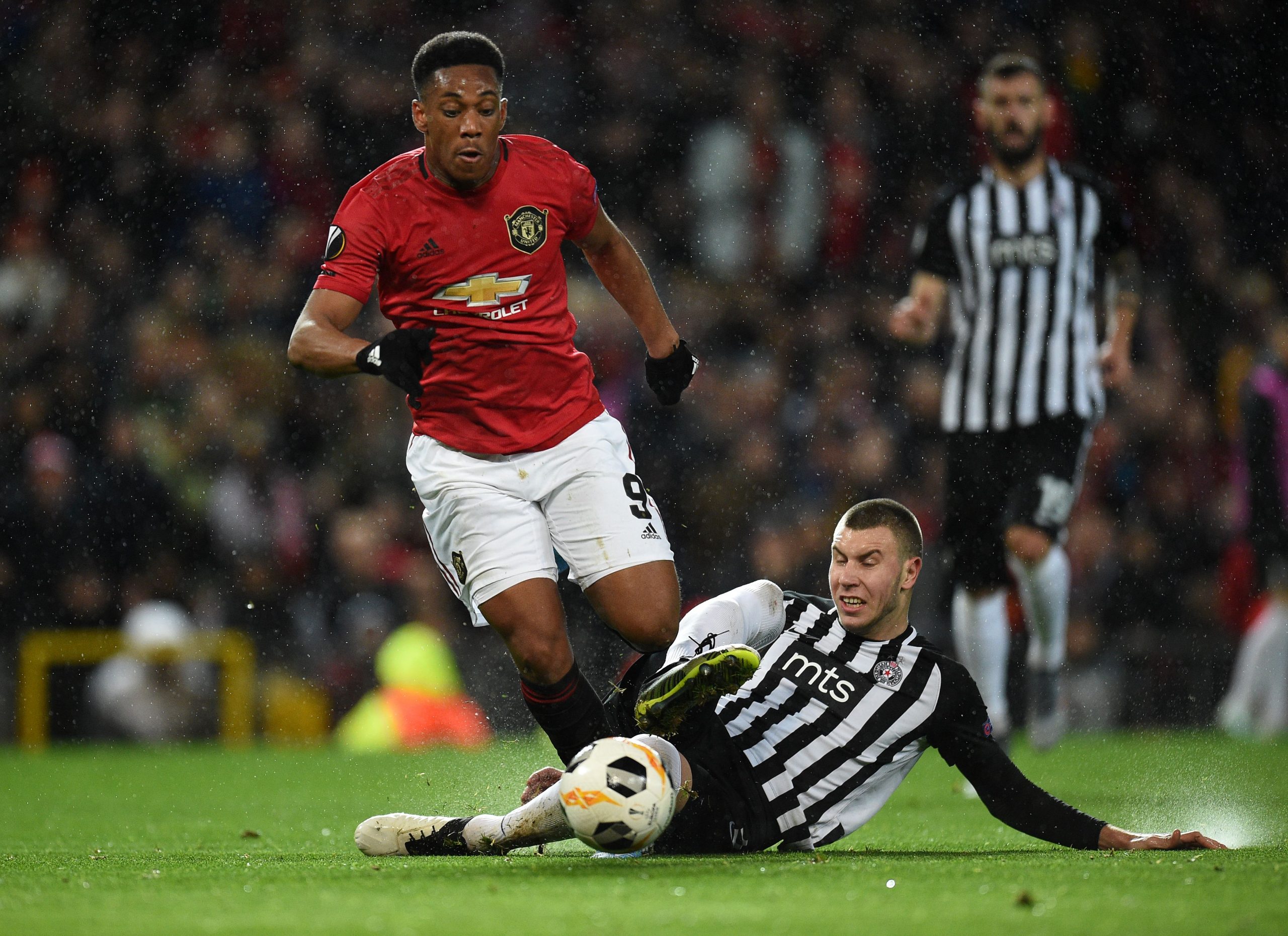 The deal is worth €10m plus €3m in bonuses and sees the Serbian youth international return on loan to the club that Monaco have bought him from until the end of the season.

The 18-year-old was notably also targeted by Celtic, but the Principality club got there first.

Dijon in talks with James Léa-Siliki