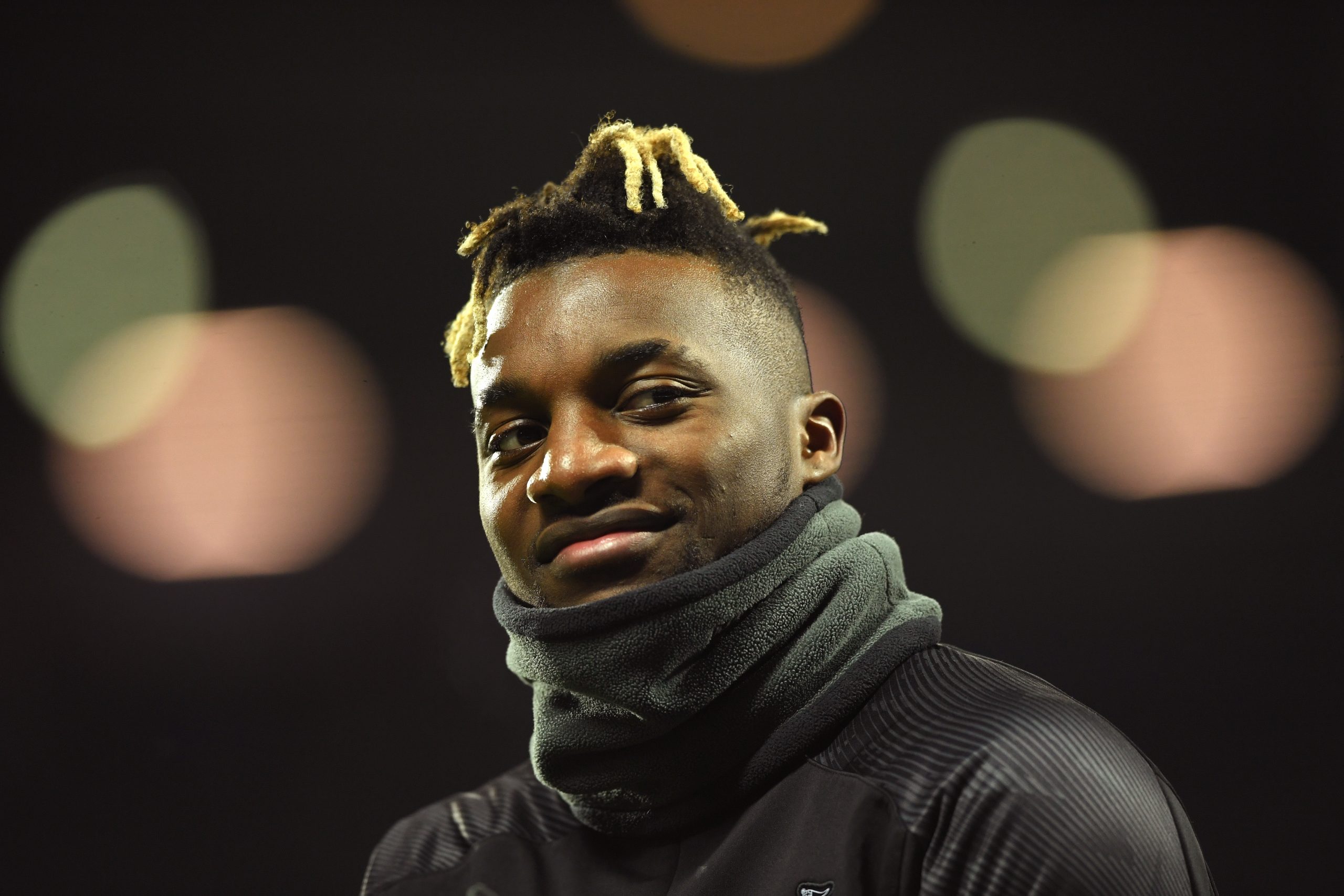 Premier League side Newcastle United have announced the arrival of 22-year-old French youth international winger Allan Saint-Maximin from OGC Nice for €18m plus bonuses reaching to at least €22m.

After two seasons with Les Aiglons, ASM leaves, not for AC Milan, where Mino Raiola had promised him he could end up at already last winter, not for a Champions’ League club, which is what his entourage was telling outlets last March, but for Premier League side Newcastle United.

Saint-Maximin signs a 6-year deal with the Magpies, a player that Nice bought for €10m from AS Monaco in 2017, which was their record fee for a single player.

Much like Watford, who also wanted the player, Newcastle United were not put off by his average season, in which he produced 6 goals with 5 assists in 36 matches.

The player’s brother, Kurtys, recently said: “Allan is the best player in the team but he often played as a striker, which is not really his position.”

His former manager Lucien Favre often remarked upon the player’s lack of footballing intelligence, according to Nice-Matin.

A member of the Nice dressing room has said: “During the first training session of Allan’s, Lucien furiously stormed into the board members’ office. He asked them to sell him back. Immediately!”

Another former team-mate of his said:

“He could sometimes turn up 30 minutes after the start of a training session, with his jacket & bandana on his head, claiming he was sick and that he could not train, that’s Allan … a very endearing guy who really has talent, but who can also be very annoying in the way he spoils his potential.”

When Patrick Vieira arrived, things did not get any better for OGC Nice’s relationship with Saint-Maximin. The ex-Arsenal man was unrelentingly tough with him.

Vieira did not manage to get through to him, nor did Lucien Favre, nor did Leonardo Jardim. Will Steve Bruce?

Nice-Matin report that the incoming INEOS owners instructed the current club president to accept any deals above €17m for the player, taking into account Vieira’s strong dislike for him.

Gauthier Ganaye, the current, but likely outgoing, president, did not disappoint the incoming Brits, rejecting multiple offers and creating a bidding war between Watford and Newcastle before achieving a €22m deal.

Aston Villa have had a €10m proposal rejected Baptiste Santamaria