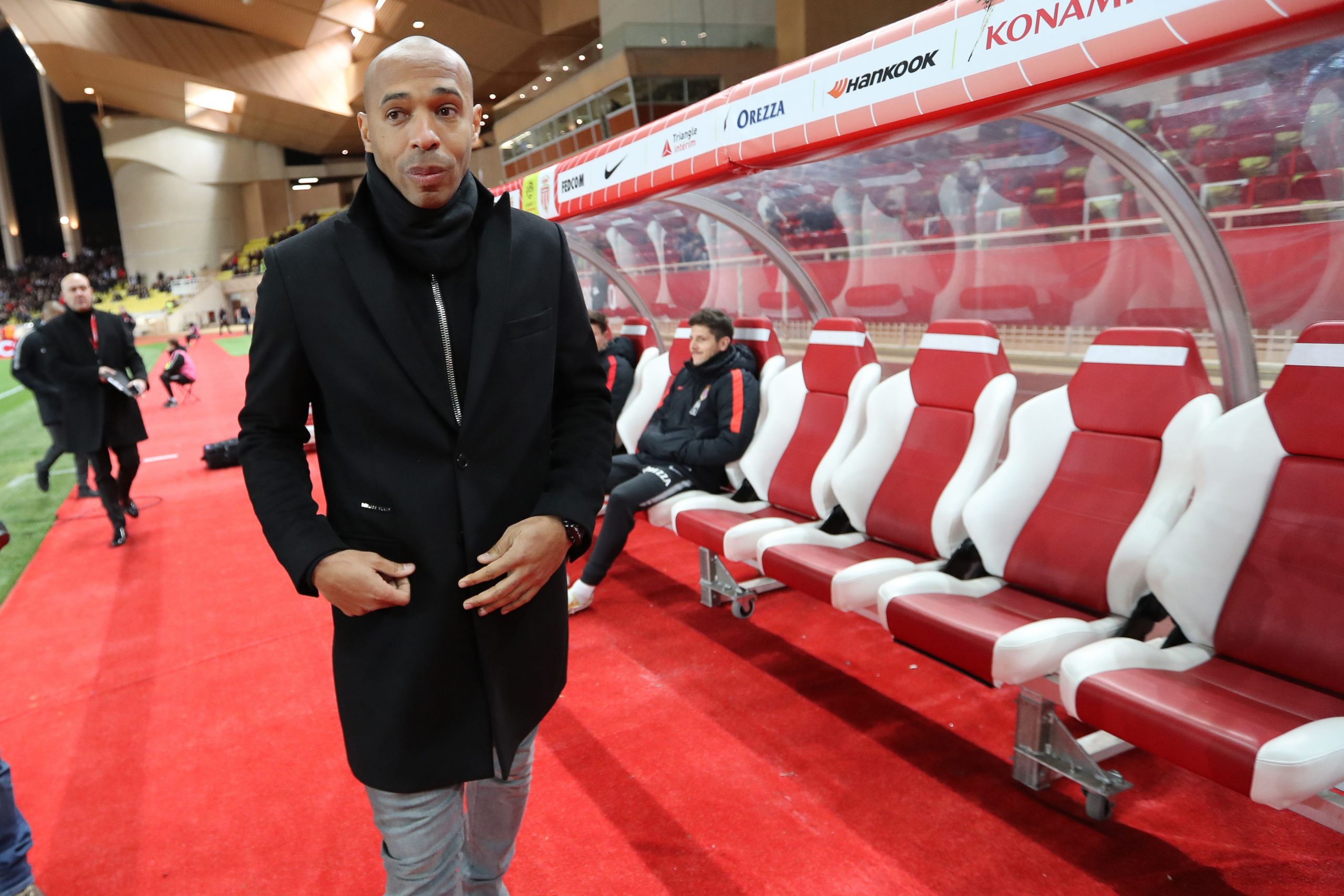 MLS side Impact Montréal have made the surprising announcement today of appointing Thierry Henry as their new Head Coach with immediate effect.

The former AS Monaco boss has been out of work since leaving the Principality side in January of this year.

Henry has signed a 2-year contract with the Canadian club, with the option to extend the deal until 2022.

“Titi” had the following to say upon being unveiled:

“It is an honour to become the Head Coach of Impact Montréal and to return to the MLS. This is a league that I know well and where I have had some great moments. To be in Québec, in Montréal, which has an enormous heritage of multiculturalism, it is something extraordinary. I have always had an eye on this club and now I am here!”

Arsène Wenger: “I want to share the knowledge I have of the game that I love.”