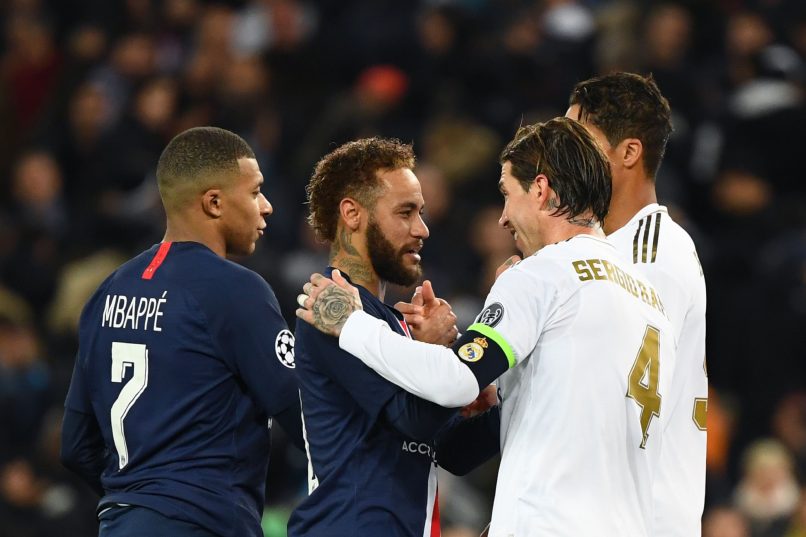 Pierre-Paul Bermingham steps in for regular host Lewis McParlane, who takes his birthday off, and is joined by Thomas Wiseman and Adrien Dryll, as well as PSG correspondent Lee Davey, to take a look back on a largely dreadful week of European football for French sides. The guys also look ahead to key matches including Monaco vs PSG.

Didier Deschamps: “I am not worried about Antoine Griezmann’s situation.”

Price Based Country test mode enabled for testing Japan. You should do tests on private browsing mode. Browse in private with Firefox, Chrome and Safari